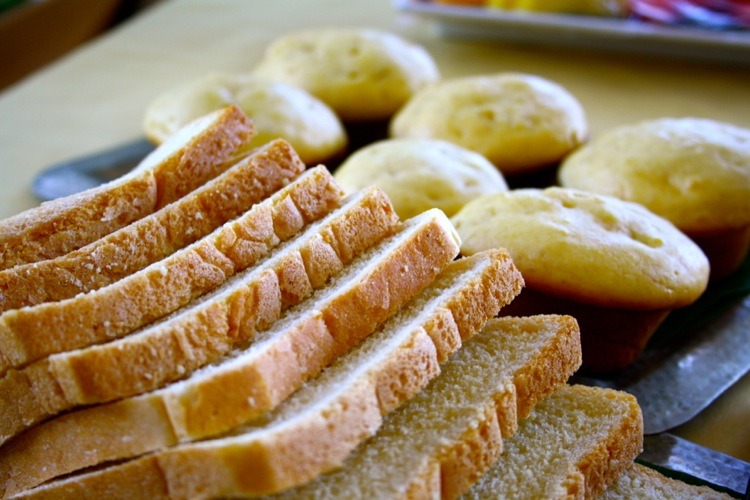 If you were asked to name the most religious countries in the world, chances are your list would be similar to mine. Saudi Arabia and Pakistan would be up there as would Brazil and Italy. In the spectrum from Saudi to Sweden, I would put Samoa somewhere in the middle, especially in relation to the Abrahamic religions. Turns out, I’d be wrong.

When we journeyed from Samoa’s main airport to its capital, Apia, on a Sunday evening, we came across more than 40 men in high-visibility jackets lining the roads of the villages. The driver explained that between 6pm and 7pm, these men ‘guard’ the villages against outsiders so that the residents can pray. Any cars driving past must do so quickly and quietly or they risk having stones thrown at them. Surprised by the zealousness, I asked if it happened every Sunday or if it was a special occasion. He met my eyes in the mirror and said: “Every day.”

At first I thought it was a lone brave soul working for a particularly open-minded employer. Dressed in women’s clothes, he had on a full face of makeup with groomed brows and shaven skin while serving customers at a retail store. And then I saw another man dressed in a similar way – and another one.

I soon came to learn that these men were Fa’afafine, a third gender that has been recognised and accepted in Samoan society since at least the early 20th century. Fa’afafine are born male but live as women. They do not identify as ‘gay’ but do engage in relationships with other men who, incidentally, are not Fa’afafine themselves and who also don’t identify as gay (more info here).

One of the most surprising facts about Samoa is that it seems that Samoan concepts of sexuality are rather complex. Either way, it’s heartening to see that the Fa’afafine can coexist with the population’s deeply religious mindset.
(Image: tattoosforyou.org)

Over half the Samoan population is obese, according to the CIA’s World Factbook. This alarming fact isn’t solely caused by genetic disposition or indeed pure gluttony, but a historical belief that obesity is a symbol of health, wealth and happiness [1, 2]. It is said that, historically, village chiefs (matai) were fed the most in terms of quantity and quality and thus obesity came to be seen as a symbol of status.

This was exacerbated by Western colonisation when the ability to purchase and consume imported products – usually of low nutritional value – came to signify prosperity [3, 4]. Locals tell us that attitudes have been changing for the better, especially as government initiatives to educate the population take hold. This will hopefully leading to a reversal in the current trend.

The woman tugged the sleeve of my shirt. In the jam-packed aisle of the bus, I turned to her gingerly. She pointed at her lap and asked if I wanted to sit. Taken aback, I politely declined. Half an hour later when I finally managed to bag a seat, I found myself next to a father and his daughter to whom I smiled hello. After a few stops the man stood and, without a word, left the bus. I realised that they were not father and daughter but two strangers (if there can be such a thing in Samoa). It was both surprising and heartening.

Buses in Savai’i, Samoa’s second main island, are basically a perpetual reconfiguration of the seating plan: people stand, sit, offer their laps and switch seats to get the maximum number of people on the bus and, where humanly possible, sitting comfortably. It’s a stark contrast to London where even the elderly and pregnant struggle for seating.

From independence in 1962 all the way to 1990, only Samoa’s matai (holders of family chief titles) were allowed to vote. This meant that only about 9% of the general population had any say in the governance of their country. The state of affairs has clearly progressed but, to this day, only matai can run for government precluding large swathes of the population.

Considering the country’s relatively progressive approach to a number of things, surely one of the most conflicting facts about Samoa is that they are so traditionalist, or perhaps downright unprogressive, when it comes to democracy.