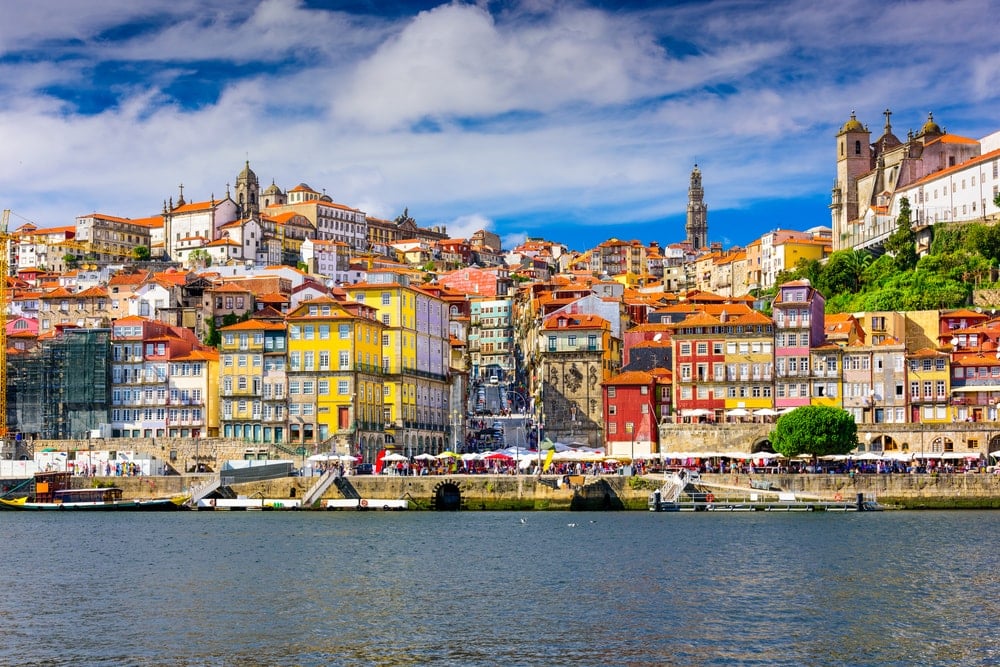 The 100 best countries for remote workers have been ranked for 2022 with Portugal taking the top spot. Read our insights from the study

Kayak, the world’s leading travel search engine, has released its first Work from Wherever Index. The study ranks over 100 countries and territories based on 22 factors that included entry and visa restrictions, local costs, safety and security, internet speed, weather and social life.

The pandemic may have locked people down, but it also freed many employees from the office. Increasing numbers of workers have jumped on a plane, laptops in their hand luggage, and set off in search of a better work-life balance. In response, several visitor-starved destinations launched innovative schemes to entice remote workers and make it easier to stay for longer.

Already a popular destination with expats, Portugal was one of the first countries to respond and launched the world's first digital nomad village, Digital Nomads Madeira. The new initiative seeks to attract digital nomads around the world to make use of free co-working spaces and subsidised accommodation.

Mauritius (4th) has made moves to attract remote workers by establishing the renewable premium travel visa, which allows eligible non-citizens to stay for a maximum period of a year.

Malta (6th) also recently launched a nomad residence permit which permits workers to stay in the country once they earn €2,700 (£2,230) a month. Applicants pay €300 each, plus the same for each dependant.

Croatia (11th) has expanded its short-term residency permits to welcome travellers from outside the European Union. Applicants must be employed remotely by a company that isn't registered in Croatia and doesn't perform work or provide services to employers there. Temporary stays are initially granted for up to a year and then close family members may join.

The Caribbean nations of Antigua & Barbuda, Aruba, Bahamas, Bermuda, Cayman Islands and Dominica have all announced remote work programs along with Estonia, Iceland, Mexico and Dubai in the UAE among others.

The best countries for remote workers have been ranked by their overall score calculated from the average of their six individual categories.