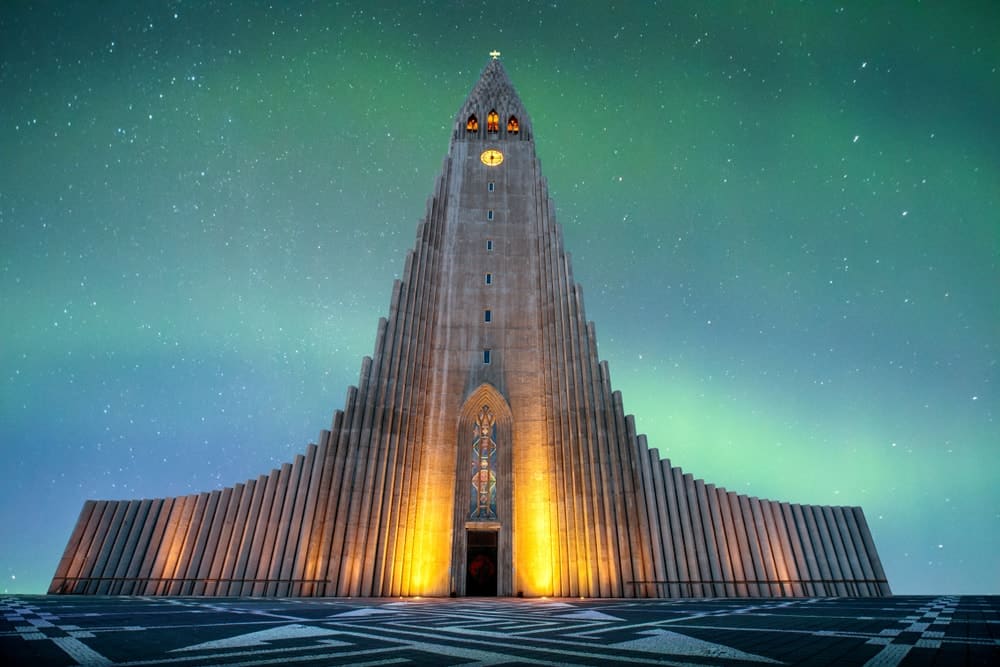 The countries with the fastest internet in the world have been announced for the year. Read our insights and browse the rankings below

Iceland has the fastest internet in the world, followed by Liechtenstein, Andorra, Taiwan and Luxembourg. The USA is ranked eighth and the UK is in 27th place. Turkmenistan has the world’s slowest internet.

Internet comparison site Cable has ranked the countries with the fastest broadband internet in the world based on over 1.1 billion speed tests across 220 countries and territories.

It is the fourth year of the assessment and the latest ranking uses data collected in the 12 months up to 30th June 2022 to evaluate internet speed by country.

If you’re one of the millions of people working in a remote job or pursuing a career as a digital nomad, then internet speed is one of the important factors in your choice of destination.

10 Countries with the fastest internet

10 Countries with the slowest internet

Turkmenistan has the slowest broadband in the world with an average speed of just 0.77Mbps. It would take over 14 hours to download a 5GB movie.

“The fastest average speeds in the world are no longer accelerating away from the rest of the field, since FTTP/pure fibre saturation is hitting its current limits in many of the fastest locations. Meanwhile, though the countries occupying the bottom end of the table still suffer from extremely poor speeds, the average speed of the bottom 10% is steadily improving, though don’t expect to be streaming HD movies in those countries anytime soon.”

The internet is getting faster, but…

The average global internet speed is getting faster with the global average increasing by around 15% to 34.79Mbps.

However, it is worth noting that the countries contributing the most to this rise are those in developed nations that have established infrastructure and can therefore roll out the latest technology available.

Comparatively, there is far less development – and therefore less change in availability, rollout and uptake of faster infrastructure – in the bottom half of the ranking compared with the top half.

Generally speaking, the countries with the fastest internet speeds are likely to be smaller and more developed. The larger and less developed a nation is, the slower the internet will likely be.

When it comes to the size of a nation, it is generally much easier to roll out FTTP full fibre broadband and 5G mobile internet to a smaller population and/or across a smaller area.

Liechtenstein, Andorra, Luxembourg and France are not too far behind. The UK is in 27th place with an average speed of 72.06Mbps.

The US (8) has the fastest broadband in the Americas with an average speed of 118.01Mbps. Canada (14) is the region’s second-fastest with Chile (21) and Uruguay (33) in third and fourth respectively. Cuba (174) has the slowest internet in the Americas.

Africa is some distance behind the rest of the world when it comes to broadband provision. 30 of the 50 slowest countries in the world are located in Africa. Rwanda (38) has the fastest internet in Africa followed by South Africa (68), Madagascar (87) and Nigeria (97).

“Europe absolutely dominates the leaderboard once again thanks to largely excellent infrastructure. In all cases, those countries ranking highest are those with a strong focus on pure fibre (FTTP) networks, with those countries dawdling too much on FTTC and ADSL solutions slipping further down year-on-year. There is also a strong correlation between the size of the geographical area in question and the speed offered, with smaller countries/locations easier to service and upgrade and therefore often offering faster average speeds.“

Countries with the fastest internet in Europe

Countries with the fastest internet in Asia

Countries with the fastest internet in Africa

Countries with the fastest internet in the Americas

If you do decide to relocate, make sure you have travel insurance. We have used several travel insurance providers over the years and are now covered by an annual multi-trip policy from Heymondo. The policy covers us for theft, medical expenses up to $10m USD, cancellation and Covid-19 coverage.

The table below ranks countries by their average download speed in megabits per second (Mbps).

Some countries and territories have been excluded due to insufficient sample size.

The full Worldwide Broadband Speed League from Cable can be downloaded here.