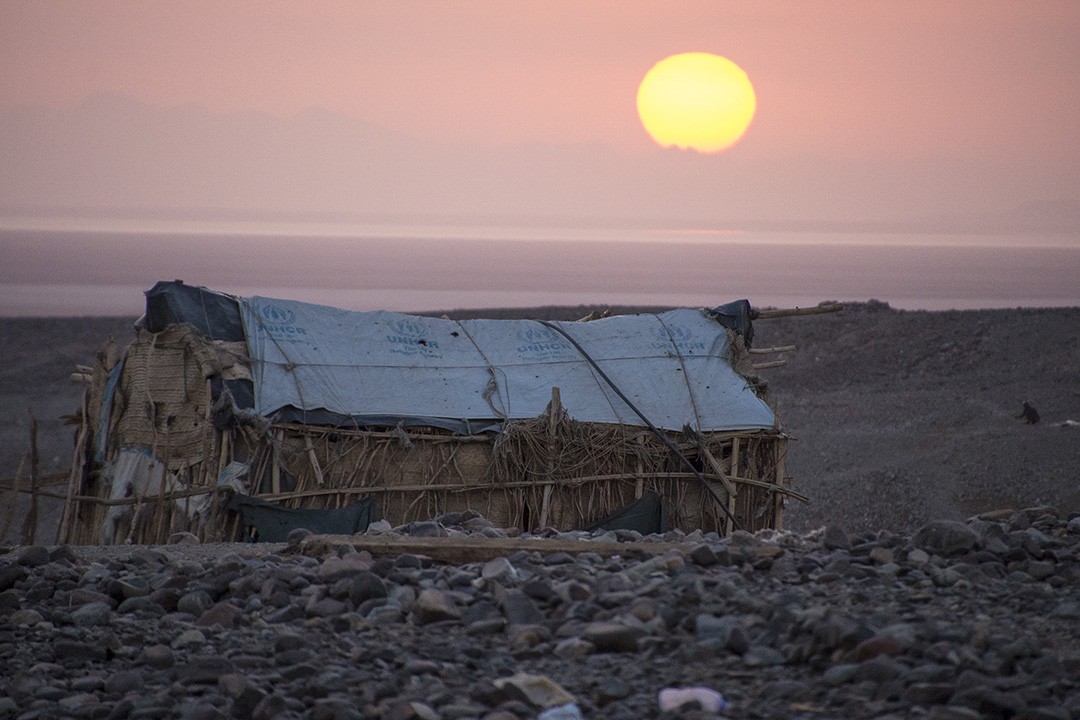 We all have preconceptions about places. Take Ethiopia for example. As children of the eighties, Kia and I were only too aware of the struggles Ethiopia has faced historically: political unrest, civil war and, of course, famine.

It was easy then to imagine a vast desolate dust bowl ahead of our visit in 2017.

Ethiopia is perceived by many as a representation of wider Africa: still developing, still struggling. In reality, it is a land of lush mountains, dazzling architecture and jaw-dropping natural wonders.

There is poverty, but there is also hope.

Our visit prompted us to ask if Ethiopia still ranked as one of the poorest countries in the world. Data from the World Bank shows that it ranks at number 18.

Soberingly, 13 of the very poorest countries are located in Africa. The first non-African country on the list is Haiti, ranked 14th.

The World Bank is able to rank the poorest countries in the world using GDP per capita based on purchasing power parity (PPP).

The actual purchasing power of any currency is the quantity of that currency needed to buy a specified unit of a good or a basket of common goods and services. PPP is determined in each country based on its relative cost of living and inflation rates.

Therefore, using GDP PPP, it is possible to compare disparate regions and rank the poorest countries in the world. International dollars are used as a global currency for comparison.

Poorest countries in the world

The world’s poorest countries are located in Africa with Burundi, Central African Republic, the DRC, Niger and Liberia ranking as the very poorest.

The richest countries or states are Qatar, Macao, Luxembourg, Singapore and Ireland.

The World Bank does not have sufficient data for Andorra, Cuba, Liechtenstein, Monaco, North Korea, Somalia and Syria, but otherwise ranks the poorest countries in the world as below, based on 2018 data unless stated otherwise.