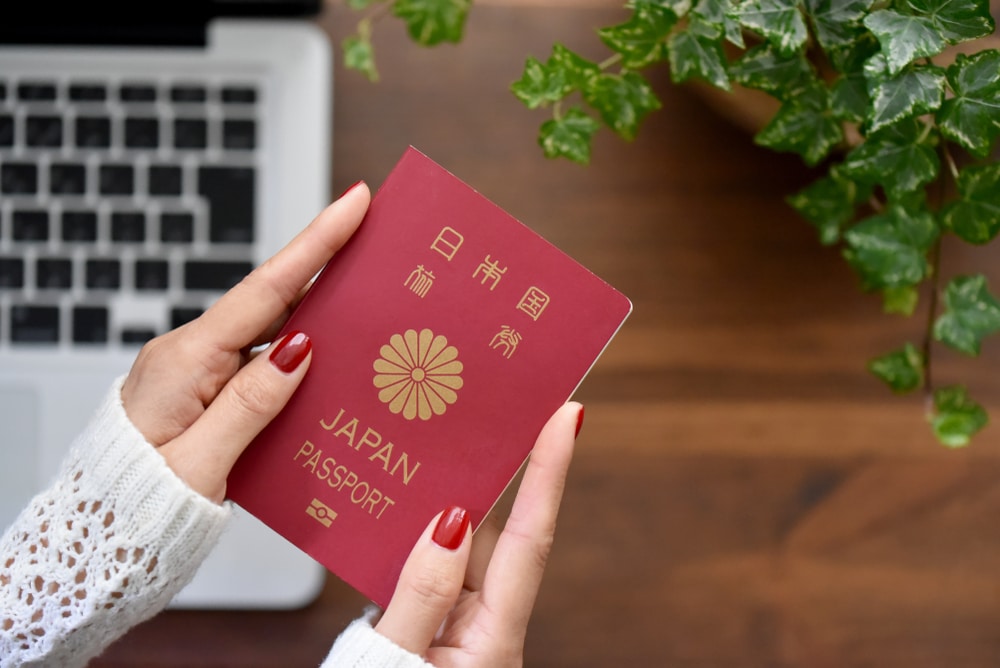 Japan and Singapore have the world’s most powerful passports with the UK and US in joint sixth. We take a look at the rest of the results

It feels a little masochistic to look at the world’s most powerful passports after yet another year of recurring lockdowns. However, as we’ve said before, we remain hopeful about the future of travel. We believe that exploration is a human instinct and that as soon as it is safe, people will return to the road.

With this in mind, we take a look at the newly released ranking of the world’s most powerful passports, compiled by the Henley Passport Index. With historical data spanning 17 years, the index ranks passports according to the number of destinations their holders can access without a prior visa.

What are the world’s most powerful passports?

What are the world’s least powerful passports?

How is the ranking calculated?

The scores for each passport are added up to produce its total score (i.e. the number of destinations to which it grants access without a prior visa). This is then ranked against all other passports to create the index.

Japan has taken the top spot of the index for the fourth consecutive year, either alone or jointly with Singapore. This year it is once again joined by Singapore.

Over the past eight years, the US passport has fallen from the number one spot to sixth place, a position it currently shares with the UK, Switzerland, Norway, New Zealand and Belgium.

North Korea has visa-free/visa-on-arrival access to 39 destinations. This includes only one country in Europe: Belarus.

The biggest climbers over the past decade are UAE, Colombia, Timor-Leste, Ukraine, Georgia and Peru. In contrast, Syria, Yemen, Nigeria, Libya, The Gambia and Sierra Leone have fared the worst.

This article is updated annually with the latest available data.