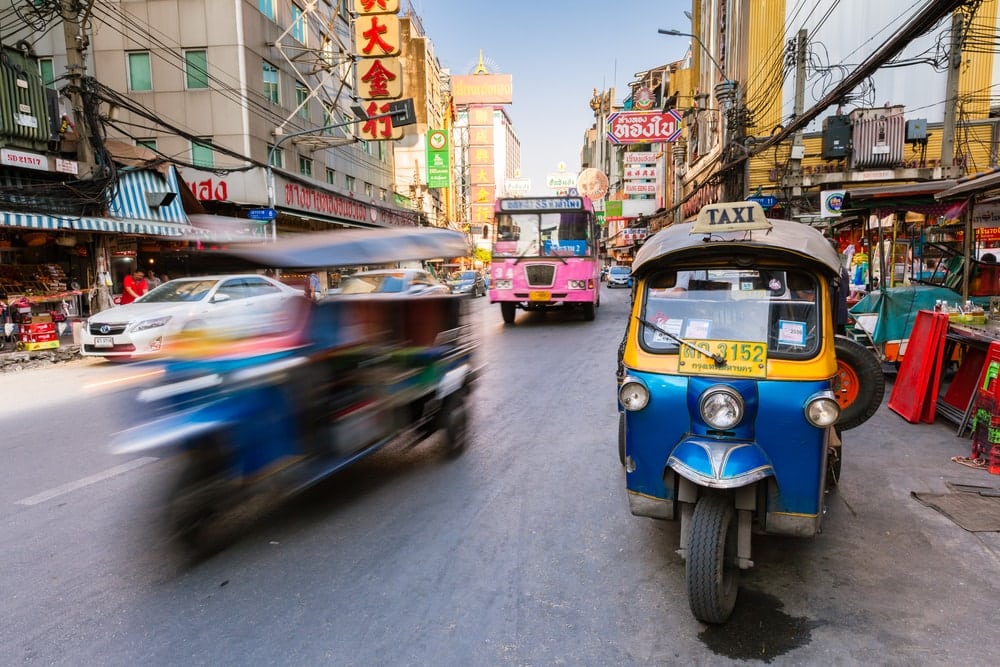 The world’s worst countries to drive in have been ranked and mapped by the World Health Organisation. We take a look at the complete results

The latest report from the World Health Organization (WHO) indicates that road traffic deaths continue to rise around the world with an estimated 1.35 million fatalities per year.

WHO releases a new Global Status Report on Road Safety every two to three years along with an interactive map that allows users to assess countries against the following criteria:

The map also includes a ‘death counter’ tracking how often a road user will die, along with the total deaths for the current day, month and year. Shockingly, it suggests a road user dies somewhere in the world every 24 seconds.

Two different figures are presented for the number of road deaths in each country: the reported number and the estimated number.

The reported number is the figure submitted to WHO by authorities in participating member states.

The estimated number is the figure WHO arrives at once adjustments are made to account for potential under-reporting, differences in definitions and any limitations a country may have when it comes to collecting data.

Member states have the opportunity to challenge WHO estimates as they are usually significantly higher than the submitted statistics.

These 10 countries see the lowest and highest number of road traffic deaths per 100,000 people.

Europe’s most dangerous countries to drive in

Asia’s most dangerous COUNTRIES TO DRIVE IN

Africa’s most dangerous COUNTRIES TO DRIVE IN

World’s worst countries to drive in

The complete Global Status Report on Road Safety can be downloaded here.