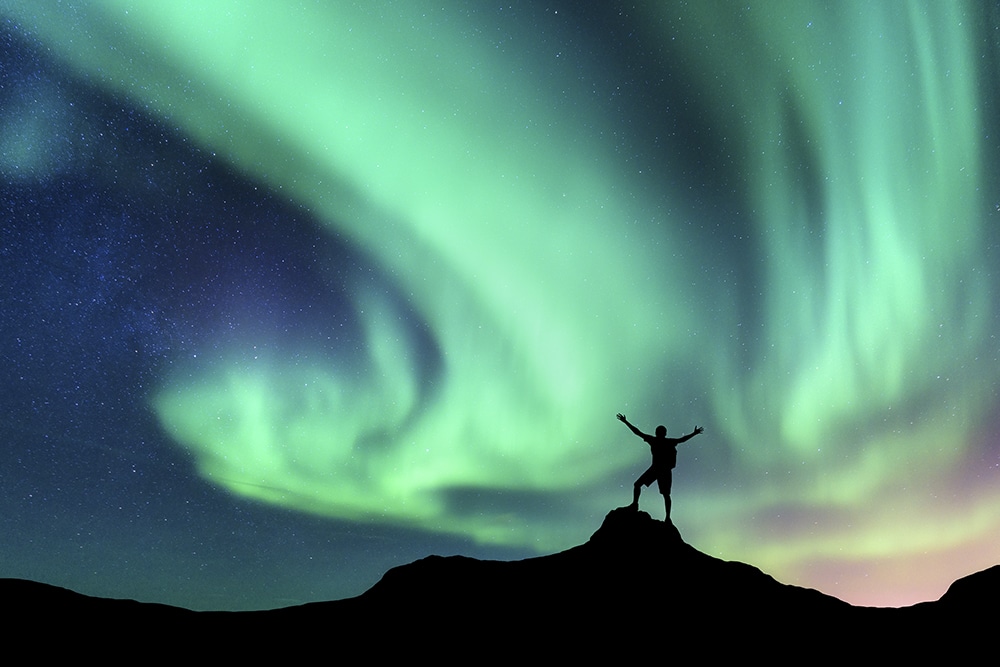 The happiest countries in the world 2020 have been ranked in the latest World Happiness Report. For the third year running, Finland holds on to top spot

Various indices attempt to rank the happiest countries in the world on an annual basis. The World Happiness Report from the UN’s Sustainable Development Solutions Network (SDSN) is particularly interesting as it ranks 153 countries by how happy their citizens perceive themselves to be.

The SDSN employs an international group of economists, neuroscientists and statisticians to survey citizens on their subjective wellbeing to produce a comprehensive annual list of the happiest countries in the world.

How to evaluate happiness

SDSN highlights that its rankings are not an index like the longer running Human Development Index (HDI) and more recent Happy Planet Index (HPI). These are often influenced by sponsors and draw only partly on self-assessment – or make no use of it at all.

SDSN stresses that its findings draw heavily on data from population samples in each country, using a life evaluation survey to produce subjective wellbeing data.

The report principally relies on asking a straightforward, subjective question of more than 1,000 people in each country:

Imagine a ladder, with steps numbered from 0 at the bottom to 10 at the top.

That is not to say the report is without a scientific basis. Economic and social influences are considered along with the survey (namely GDP per capita, social support, life expectancy, freedom to make life choices, generosity and perceptions of corruption), but the focus is on how happy citizens say they are; not how happy statisticians think they should be.

Finland takes the top spot once again as the happiest country in the world. Rounding out the rest of the top 10 are countries that have consistently ranked among the happiest. The only top-10 newcomer was Luxembourg.

For the first time in its history, the report also ranked individual cities by residents’ perception of their own well-being. Unsurprisingly, Finland’s capital Helsinki was in first place.

The geography of happiness

Unsurprisingly, there is a strong correlation between unhappiness and the poorest and most dangerous countries. Nine of the top 10 happiest countries are European nations with only New Zealand from outside Europe.

The report also demonstrates that, generally, the happiness ranking of cities is very similar – almost identical in fact – to that of the countries in which they are located.

The UK is ranked 13th, gaining three spots from 16th last year, while the US is ranked 18th, up one spot from last year.

Troubled Afghanistan is ranked the least happy country in the world. The rest of the bottom five comprise South Sudan, Zimbabwe, Rwanda and the Central African Republic.