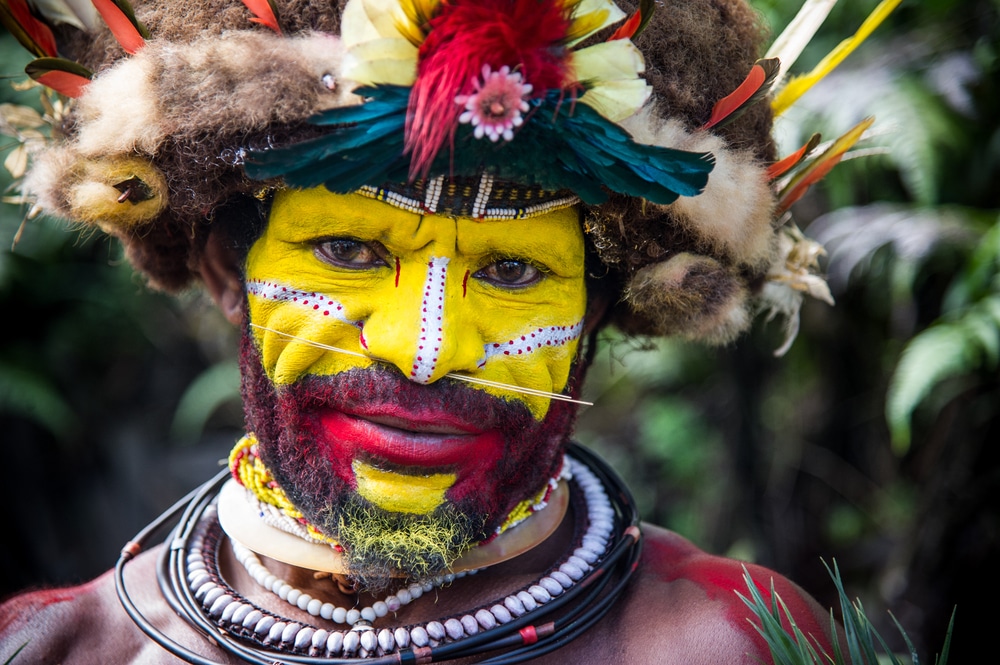 We take a look at the world’s most multilingual countries, from Papua New Guinea with over 800 languages to the one country with only a single language

As guardians of the world’s lingua franca, we English have little incentive for learning a second language. A few years of infrequent lessons from beleaguered GCSE teachers aren’t nearly enough to instil multilingualism on a personal level.

This is a shame because on a country level, the UK has a very healthy degree of multilingualism. There are 56 languages spoken across its lands meaning if we chose to, we could likely learn a new language from someone who speaks a different one.

Ethnologue, the premier authority on languages, has ranked the world’s most multilingual countries based on the number of living languages spoken within its borders.

It’s important to note that the ranking isn’t a measure of multilingualism on a personal level (i.e. the number of people who speak more than one language), rather the world’s most multilingual countries – a count of the number of languages used as a first language in the country.

Papua New Guinea takes the top spot with an overwhelming 839 languages. This diversity is largely explained by the country’s topography: deep valleys and unnavigable terrain separated hundreds of different clans for centuries, giving rise to distinct languages and customs.

The country has a relatively small population of seven million, which means it is incredibly likely that two randomly selected people will have different mother tongues.

Can you guess which country is the least multilingual? It has only one language within its borders and therefore zero chance that two randomly selected people will have different mother tongues.

NORTH KOREA – which is predictable once you know the answer. This Asian country is notoriously insular with vice-like controls on press, freedom of speech, freedom of movement and freedom of association.

It’s not surprising that small countries and islands comprise the rest of the bottom five: British Indian Ocean Territory has one language while Vatican State, Tokelau and San Marino among others have only two.

Interestingly, Cuba has only five languages, explained in part by the fact that it’s an island nation but perhaps also by its history of political isolation.

The full ranking of the world’s most multilingual countries is below. ‘Total’ shows the overall number of languages spoken as a first language in the country. This total is then broken down into indigenous (ind.) and immigrant (imm.) languages.