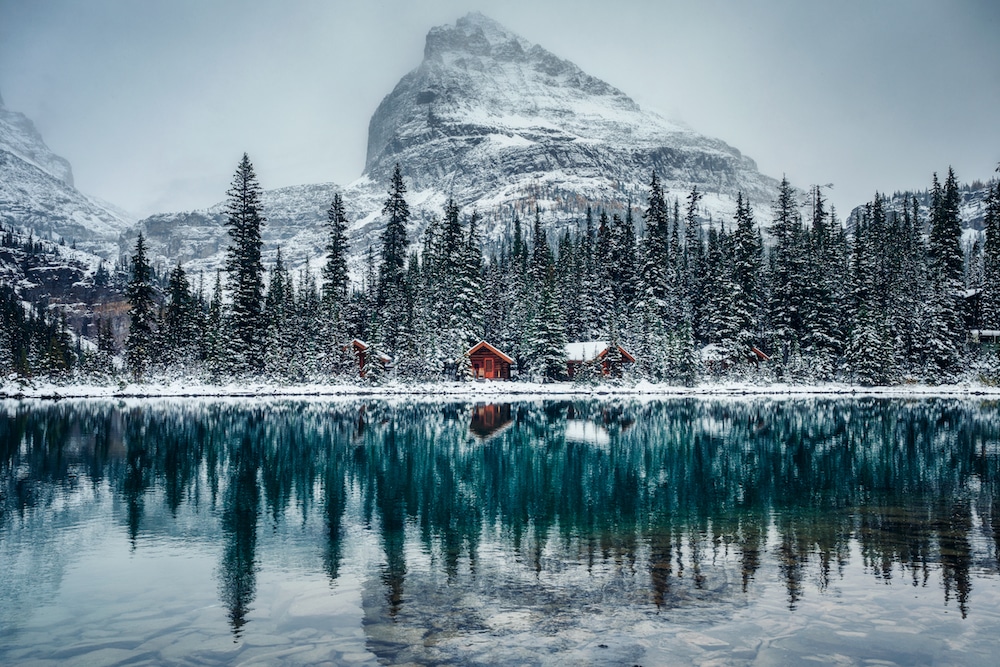 During this time of high heels and pricey meals, I had a conversation with an outdoorsy friend of mine ahead of his Three Peaks Challenge. Mike (let’s call him) was searching for a driver and remarked that “most climbers rely on their girlfriends for transport”.

He rolled his eyes. “We call them ‘crag girlfriends’,” he said with an arrogant smile.

I didn’t know what a crag was back then, but I knew his comment was derogatory. I didn’t mind through; whatever a crag girlfriend was, I wasn’t one of them.

Fast forward five years and I find myself doing things like trekking to a glacier at 5,000m (16,400ft) on Cotopaxi Volcano or climbing Nevis Peak unguided.

I haven’t yet chauffeured Peter on the Three Peaks Challenge, but I’m definitely the less initiated when it comes to the outdoors. Yes, I know the difference between a couloir and a col, but when I recently read Touching the Void, I found myself flicking to the glossary again and again.

My status as a not-quite-newbie, certainly-not-a-pro offers a convenient vantage point from which to observe the outdoors community. The majority of people therein are incredibly genial and welcoming, but there is a sizeable minority (15%?) that I find best avoided. This faction is sneery about newbies, snobby about gear, and highly vocal on what constitutes doing the outdoors the ‘right’ way.

For example, when my friend Mike was preparing for Nepal, I commented that I’d never heard of his brand of jacket.

He shrugged dismissively. “You wouldn’t have. This is what the hardcore mountain guides wear.”

Needless to say, Mike is an outdoors snob. He and his ilk shun The North Face because apparently no self-respecting outdoorsman would be seen dead wearing it. No. It’s far more impressive to fall off a mountain in a brand nobody’s heard of.

Outdoors snobs frequently speak in jargon (“beta spray”, “pink blaze”) and feel a special kind of schadenfreude when newbies are stretched beyond their reach.

It’s this same snobbishness that bemoans the Wild effect. I adore Outside Magazine, but was disheartened to read in its Dec 2015 issue a list wishing away trends, tools and irritations including “the effects of Wild and A Walk in the Woods on trail traffic”.

That a publication designed to encourage engagement with the outdoors would wish away fledgling enthusiasts was starkly disappointing.

I accept that there are dangers and annoyances posed by newbies. They can be ill prepared which puts them and others at risk. Gas-guzzling RVs trample over the very thing their owners claim to love while ignorance of outdoors etiquette creates problems for fellow enthusiasts as well as the environment – but it’s education and not exclusion that’s the answer.

The pertinent question is not ‘how do we discourage newcomers?’ but ‘how can we encourage newcomers to engage responsibly?’. It’s true that there is an increasing strain on national parks, particularly in the US, but this can be managed via tourism caps (which I accept is easier said than done).

In a post about diversity in the outdoors, I listed a host of benefits to be gained by engaging with the outdoors. To say that those benefits should be reserved for a small (usually privileged) band of people who wouldn’t be seen dead in The North Face is snobbery at its worst.

Some call it the ‘bro-ification of the outdoors’ but I don’t think it’s frat boys and surf bros that are the root of the issue. I think it lies closer to the community: with the ultra-serious climbers, hikers and self-appointed arbiters of the outdoors industry.

Logically, we need more than a cabal of haughty experts to steward the outdoors through difficult times. We need fresh waves of enthusiasts who will take an active role in the protection and preservation of nature and the wilderness. The more people invested in the outdoors, the more power we will have to effect change. So let’s be clear: you do not need a cupboard stuffed with ice axes, wetsuits and bivy bags like Peter has. A sense of awareness will do just fine. That and a pair of sturdy boots.

Come on out. It’s gorgeous here.

In part to spite the outdoors snobs among us, we’re going to recommend Wild, the best-selling memoir charting Cheryl Strayed’s impulsive decision to hike more than 1,000 miles of the Pacific Crest Trail.