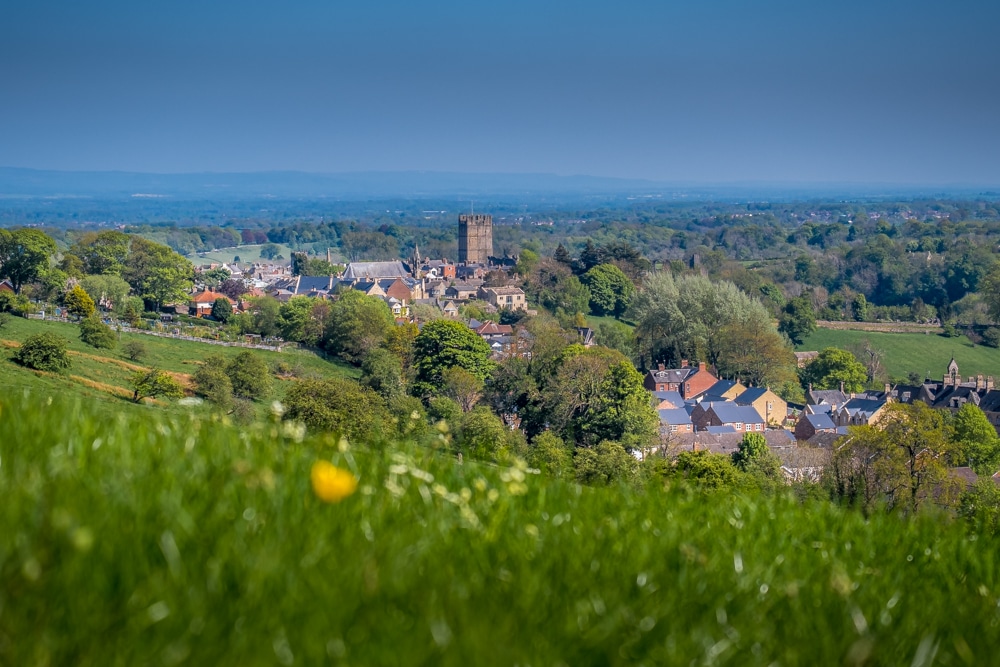 After three decades in London, would a move to the country prove horribly wrong? We share the ups and downs of our time in the Dales

We’ve finally settled down. After four years on the road interspersed by stretches in a tiny French village, we’re back in Britain permanently – well, kind of. We have trips to Namibia, South Africa and possibly Costa Rica planned for Nov-Dec and more next year, but we also have a permanent home.

Long-term readers of Atlas & Boots will know that Peter and I left London in 2014 for a trip around the world. We returned briefly in 2016 and although I was delighted to be back in London, I was reluctant to return to city life.

Soon after, we leased out our respective London flats long term and left the country for France. Since then, we’ve been in between beds whenever in the UK, using spare rooms and Airbnb to visit family and friends.

It’s been a bit of a rollercoaster. We bounced from Airbnb to spare room to Airbnb while our conveyancers got their act together. We couldn’t travel in case we needed to sign paperwork last minute, plus I had to renew my passport early (first world problems, I know). While all this was going on, I was also finishing my novel (out next year – subscribe for news!).

Needless to say, it’s been hectic, but here we are in one place, catching our breath. We’ve been in Richmond for six weeks now and thought it would be a good time to pause, take stock and share the ups and downs of our move to the country.

In London, we had two teensy desks propped against a wall in the bedroom and if I moved my mouse too sharply, I’d knock Peter’s elbow. There is no way we could afford a house with a spare room in London and so this feels like a real luxury. The house isn’t perfect because we had a limited budget (no garden sadly), but it’s a pretty good place to start.

We can be in Yorkshire Dales National Park in five minutes by car and 15 minutes on foot. It is one of 10 national parks in England, so it’s probably fair to say it’s one of the most beautiful places in the country. I’ve fallen utterly in love with it.

Honestly, we lucked out when we stumbled on Richmond. We were looking at homes in the tiny village of Reeth in Yorkshire Dales National Park when our estate agent mentioned that she lived in Richmond nearby.

I Googled the town and was wowed. It seemed a nice balance between city living and country village, and I’m glad we chose something halfway. Now, instead of Murder Mile, we have Richmond Castle and the River Swale nearby.

This may seem laughable given that I’m from London where you can access every amenity under god’s sun, but life in Richmond has been a revelation. Everything here is walking distance whether it’s Boots, the gym, the cinema, the local bookshop, swimming pool or Costa Coffee*.

In London, I had to get on a bus or train to access any one of those things. This isn’t just a theoretical benefit either. I’ve been swimming eight or nine times since we got here. The last time I went swimming in London was in the 1990s.

(*Yes, there is a Costa Coffee here although we prefer Duncan’s and Mocha :)

A sense of wellbeing

I was born in London and lived there for 32 years of my life. I’ve lived in the boroughs of Tower Hamlets, Greenwich, Newham, Waltham Forest, Redbridge and Hackney. I’ve had a wonderful job at the central London offices of the biggest book publisher in the world. I have been happy for many years and London is intrinsically linked with that.

Towards the end of my time there, however, I began to feel a deep lack of wellbeing. The daily commute, the relentless noise, smell, stress and utter lack of space began to feel suffocating. In Richmond, my baseline mood is calm and I only need to spend a bit of time back in London to remember why I left.

Me watching Mission Impossible Fallout in the cinema: London looks so gorgeous. I love this city and am so happy to be back.

Me going home after cinema: Is that someone else’s back sweat seeping into my dress?

I’m in London this week and there is construction work on EVERY side of the building. I’ve now set up my desk in the middle of the flat opposite the toilet. pic.twitter.com/Ipu5Cqa0EF

I’m not going to lie: I do get FOMO (fear of missing out). I’ve missed lots of great events because I’m no longer based in London. In the space of this week, for example, I’m missing the separate book launches of my friends Gautam Malkani and Ariane Sherine.

Missing events and occasions isn’t new as I’m so often travelling for Atlas & Boots, but when you’re swimming with whale sharks or climbing volcanoes, missing a book launch doesn’t feel so bad. When you’re chilling in your socks with a book, you do get a bit of FOMO.

Lack of family and friends

I dearly miss my family and friends. Again, this isn’t new because I’ve been away for a long time, but there is a stronger sense of permanency with this move.

I knew I wasn’t going to be in France forever and, when travelling, I knew I would return home to London. Now, home is Richmond and that feels very strange given that my seven siblings and my 21 nieces and nephews all live in London.

There is a lack of anonymity here. The town isn’t so small that you start to recognise everyone, but I am one the very few people of colour here. I don’t quite stick out like a sore thumb, but I do stick out. This is largely fine other than the fact that I feel I need to be on my best behaviour at all times lest people start thinking “Oh, that Indian girl is so rude.” (I’m not Indian, but you know what I mean.)

What can I say? It’s not London… but then nothing is. I’ve been to some of the fabled best cities of the world – New York, Paris, Rome, Barcelona, Berlin, Sydney, Istanbul and so on – and there is no place like London.

I’m biased because it’s home, but there is an energy here (or should I say there) that is different from anywhere else.

From Camden Market and Carnaby Street to Brick Lane and Notting Hill, London has a certain je ne sais quoi: anarchic and bohemian yet affluent and ambitious. It bursts with music, fashion, theatre and literature and though I’ve left to be 240 miles away, it will always feel like home.