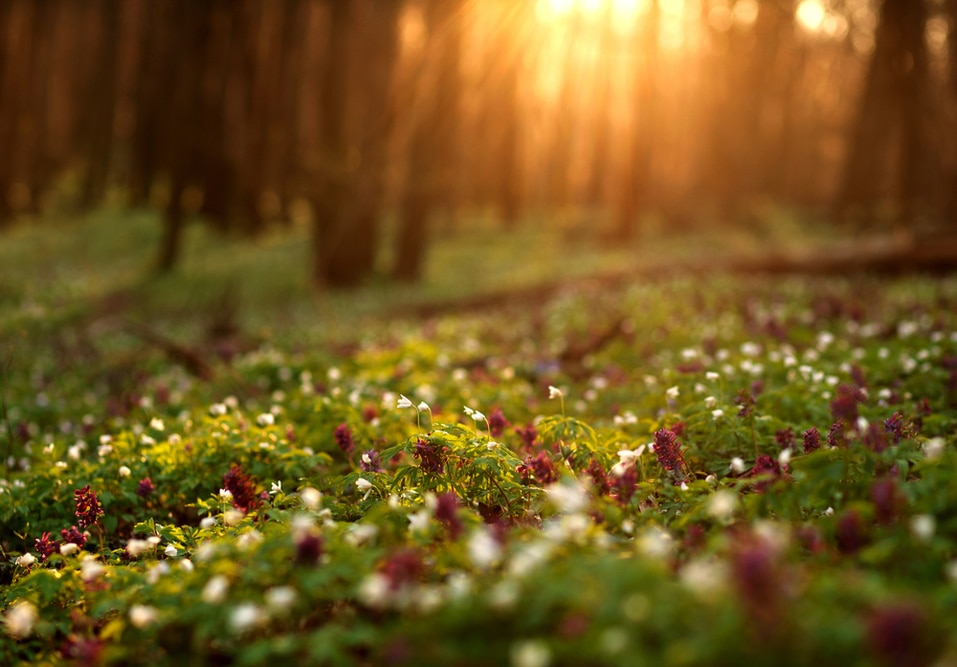 I was on Wikipedia reading about a 2015 controversy involving a judge on the New Zealand version of X Factor when I realised I was doing it again: wasting time reading about a person I didn’t know involved in an event I didn’t care about on a show I didn’t watch.

I had fallen down the internet rabbit hole – again.

There isn’t a name for this thing that we do: the billions of hours we collectively spend every day inconsequentially surfing the web. We sit at our laptops in apathy and relief: thank god we don’t need to think for an hour.

Perhaps it’s for lack of vocabulary that we do not account for this colossal expenditure. After all, it’s not wasting time if you’re ‘learning’ or ‘reading’ or ‘relaxing’ or any number of things we actually have words for.

Of course, very often, we are not learning or reading. We’re not even relaxing. I rarely feel relaxed after an hour gorging on the internet. I feel buzzy and wired and, given the current political climate, very often angry.

At Atlas & Boots, we photograph, film and write about our travels which means even when we’re ‘off’, we’re still ‘on’. It was a relief then when I was told to lock up my phone in a box at the beginning of an evening with Desconnexions, a Catalan company that aims to disconnect people from their daily lives and reconnect them with nature.

Intrigued by the concept, we readily surrendered our phones and cameras. We had no idea what to expect of the evening other than what our guide, Gloudina, told us: that we would be ‘reconnecting with the environment’.

I suspected a walk in the park followed by some sunset yoga – a perfectly diverting evening, if a little awkward given that I’m about as stretchy as a cast iron door. Still, I recognised the need to disconnect and so I went with the flow.

Gloudina started by handing each of us a glass jar at the beginning of our walk. She asked us to collect an element that represents who we are and warned us that we would be talking about our choices later.

We embarked on our walk from the beautiful grounds of La Vella Farga in the foothills of the Catalan Pyrenees. We headed into the surrounding fields, walking single file over soft, springy soil through thickets of sun-drenched trees. The sky felt warm above our laughter and the three different threads of language: English, Catalan and Spanish.

I paused to collect my element and ran to catch up with the group. We entered a clearing and approached a hill, laughing with delight when we spotted the picnic waiting at the peak.

We took our seats and Gloudina encouraged us to share the elements we had chosen for ourselves. I brandished my jar and explained.

My element is earth. It’s boring I know, but it also represents a solid foundation. It is steady and sturdy, loyal, dependable, stable and practical. I think those traits describe me well.

The rest of the group shared their elements and soon it was time for food. This is better than yoga, I thought as we indulged in local cheese, meats and pa amb tomàquet, a simple but tasty Catalan dish of bread, tomato and olive oil – all accompanied by lashings of wine. The sky hummed in pinks and startling mammatus clouds.

While we ate, Gloudina supplied us with four torches between nine guests (“so you have to help each other”) and left us with instructions.

After dinner, as darkness fell, we had to find our own way to the next location of the evening, using our torches to find a series of reflective markers. The nine of us walked through the woods in the dark, alternating between laughter and nervous anticipation. We scrambled over banks and wound our way past tall trees that loomed imposingly in the sky.

After half an hour, we emerged into a clearing in the woods. There, we found nine rope swings strung onto the trees. There was an element of The Wicker Man about it, but it was charming nonetheless. We each took a seat on a swing, all of us silent beneath the chirping of crickets.

A voice emerged from the ether. It explained why disconnecting from our daily lives was so important and why we all needed to reconnect with nature. We so often neglect our own needs, it said, and this was a chance to reassess them.

We were immersed in darkness, each of us left to our own thoughts. Then, a flutist perched high in a tree began to play. We laughed at first in surprise and delight, but soon grew silent beneath the wistful notes.

We began to swing, at first self-consciously, all of us city dwellers forced from our comfort zones. Then, less consciously. Then, we closed our eyes and yielded to the mood.

There was something elemental about it: the darkness beneath the stars and the silence between the music. Even I, a staunch advocate of the great outdoors, was reminded of its ability to calm and heal. As I sat there in the dark swaying on the swing, I felt a profound sense of wellbeing.

I remembered once again the power of nature in its vastness, resilience and benevolence. I marvelled at the fact that so many of us choose to sit indoors with our screens instead of stepping out into the world and availing ourselves of its wonders.

This may all sound rather earnest, but I urge you to try it. I urge you to visit Catalonia and experience this special evening. If you cannot, then try a simpler version at home. Take a walk in the park. Sit on a bench at twilight and revel in the silence. I promise you: it’s better than spending a billion hours on YouTube.

What: A Desconnexions experience designed to help you disconnect from daily life and reconnect with nature.

Where: We stayed at La Vella Farga, a meticulously reconstructed 11th century country house in the foothills of the Catalan Pyrenees.

Each of the 13 rooms is adorned with carefully restored furniture and a curated selection of antiques. Original stone architecture is complemented by elements of contemporary design, giving the hotel an elegant, timeless feel.

Surrounding the hotel are over 300 hectares of meadows, pine forests and century-old olive groves, making it an ideal place in which to switch off and relax. All in all, La Vella Farga is one of the most charming boutique hotels we’ve seen.

When: The best time to visit Catalonia is May through to the end of October.

How: Book an experience through the Desconnexions website, via email info@desconnexions.com or telephone +34 937 012 941.