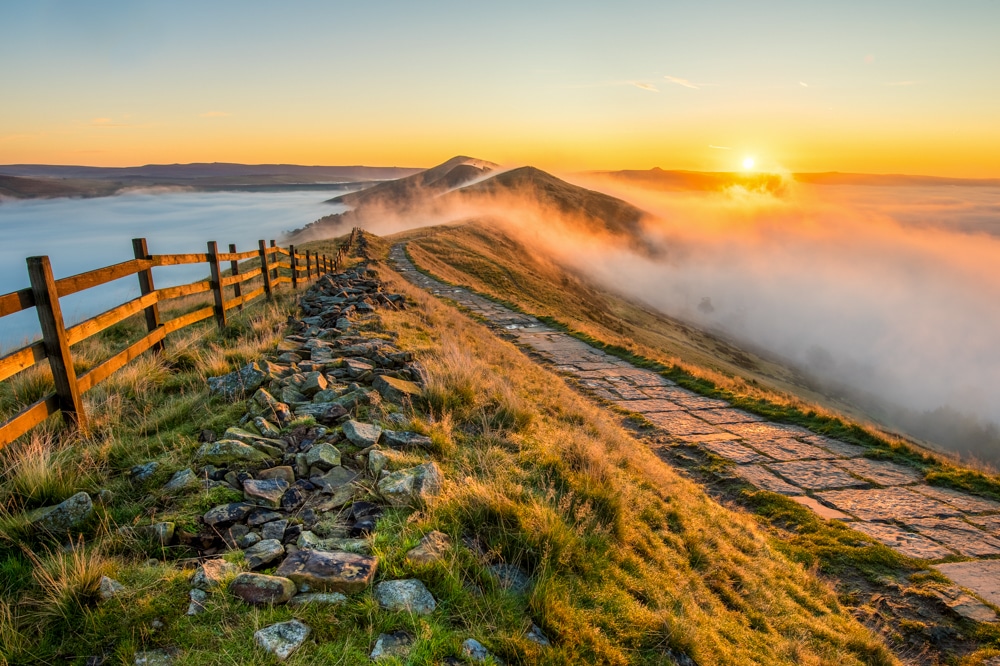 As a difficult year draws to a close, we reflect on the top 10 posts that our readers most enjoyed

Well, what can we say about 2020 that hasn’t been said already? As a writer, I feel that I should be able to say something grand and stirring about the global pandemic, but to be honest, I can’t. I don’t know how to aptly describe the hopelessness and inertia that so many of us have experienced this year.

Peter and I are relatively lucky. Our friends and family are healthy and we’ve both had some personal highlights: I published a book, wrote another and started Asian Booklist while Peter climbed his third seven summit, completed hikes in Germany and Croatia, and undertook the ‘micro-challenge’ of climbing all 41 mountains in the Yorkshire Dales.

At the same time, like everyone in the travel industry, we’ve seen our website traffic drop, essentially choking our income. Our site – which we’ve worked on for six years – was suddenly and swiftly rendered expendable as travel ground to a halt.

Despite this, we are hopeful about the future. Travel, we believe, is a human instinct and as soon as it is safe, people will undoubtedly return to the road. This is why we’ve continued to work through the year’s highs and lows. Below, we share our top 10 posts from 2020 that readers most enjoyed.

At around 2pm on 19th January this year, Peter reached out his hand and tapped the top of a modest crucifix at the summit of Mt. Aconcagua in Argentina. Given the schedule of winter climbs in the Himalaya and Karakoram and the fact that it was 11pm in Nepal and Pakistan, it’s safe to assume that for those few brief moments, Peter at 6,961m (22,837ft) was the highest person stood on Earth. In this post, he recounts his trip to the peak of his third seven summit.

2. White privilege in the outdoors: the AT hikers who broke the law

By Kia
Read White privilege in the outdoors: the AT hikers who broke the law

Andrew Underwood is one of the thru-hikers who illegally finished the Appalachian Trail this year. His trespass saw him praised for being a rebel and got him a 2,500-word profile in Outside magazine. Our post examines how he managed to “lie or charm his way out of possible legal binds” given that he “defied mandatory self-quarantine orders in at least three states, slept in shelters that were shuttered, and trespassed on trails and through national and state parks.”

Was this simply a daring adventure or yet another example of who is and isn’t allowed the benefit of the doubt? This post sparked much debate on hiking forums and across social media.

By Peter
Read Diving the Sonesta plane wrecks in Aruba

Diving is surreal enough – it physically takes you from your world and plants you in another where complacency is lethal – but to find a machine of the skies resting mute and serene at the bottom of the sea was simply astonishing.

On this dive, we were allowed to enter the fuselage of a wrecked YS-11 and swim its entire length from rear door to front – a thoroughly surreal experience.

4. Hanging up my hat: why I’ve chosen to quit horse riding

By Kia
Read Hanging up my hat: why I’ve chosen to quit horse riding

This year, after years of horse riding, I decided to quit for good. In this post I explain the ethical reasons behind my decision and why it was so poignant for me. The piece sparked debate on social media with people passionately arguing both for and against my decision to stop.

As I explain in the post, I don’t judge anyone for continuing to ride. In fact, some days I miss it fiercely, but I do believe it was the right thing for me.

By Peter
Read Hiking the Watzmann Traverse – a Bavarian classic

In this post, Peter reunites with one of his oldest friends to attempt the Watzmann Traverse in the Bavarian Alps. This crossing of three jagged peaks across an exposed ridge is popular but challenging with parts of the route supported by via ferrata climbing aids.

The two of them battled thunderstorms, slippery rock and thick fog that practically swallowed their sightline. Of course, that’s pretty much Peter’s ideal day out and despite some demoralising sections, he had the time of his life.

6. Wall diving in the Turks and Caicos: a glimpse at the abyss

By Kia
Read Wall diving in the Turks and Caicos: a glimpse at the abyss

There’s a moment in the Jude Law film Black Sea where a deep-sea diver falls off a murky underwater ridge and careens into the pitch-black depths of the ocean. I was reminded of that horrifying scene as I came upon a famous drop-off in the Turks and Caicos where divers can stare into a literal abyss that plunges 2,000m to the ocean floor. In this post, I explain what it was like to strike out over the edge and hover over the abyss.

7. How much does it cost to climb the seven summits?

By Peter
Read How much does it cost to climb the seven summits?

In this post, Peter crunches the numbers on how much it costs to climb the seven summits (his ultimate dream). He analyses figures from five established international guiding companies and combines them with airfares and equipment to produce a cost range, from bargain basement options (not recommended) to reasonable averages and upper limits. This post quickly became an essential guide for aspiring mountaineers.

8. Stewards of the wild: 10 famous environmentalists that give us hope

By Kia
Read Stewards of the wild: 10 famous environmentalists that give us hope

Earlier this year, I read a fact that stopped me in my tracks: in optimum conditions, some trees can live forever. They are vulnerable to predators, disease and natural disasters, but unlike humans, these ‘biologically immortal’ trees rarely die simply because they get old. There are bristlecone pine trees in North America that are over 4,000 years old. Methuselah has a verified age of 4,851 years.

In this post, I pay homage to 10 living environmentalists who have worked to preserve wildlife and nature such as the magnificent Methuselah.

9. 7 ways nature is flourishing under lockdown

By Peter
Read 7 ways nature is flourishing under lockdown

Soon after the pandemic took hold and humans were consigned to their homes, we saw some extraordinary phenomena happening across the globe. As road traffic decreased, emissions fell and air pollution plummeted, nature began to flourish in unlikely places.

In this post, Peter shares some of the positive effects of the pandemic – from waterways recovering from overuse to emboldened animals venturing into cities.

As 2020 draws to a close, people are understandably keen to get back on the road. We hope that our return to wild spaces will be slow and sustainable. In an effort to remind readers – and ourselves – to re-engage with nature as responsibly as possible, we asked five park rangers to share some things they wish we knew. Their answers are entertaining at times and sobering at others, but always illuminating.

From the cloud-skimming heights of Tibet’s Qinghai railway to silk-sheeted splendour on the Venice Simplon-Orient-Express, Around the World in 80 Trains is a celebration of the glory of train travel and a witty and irreverent look at the world.