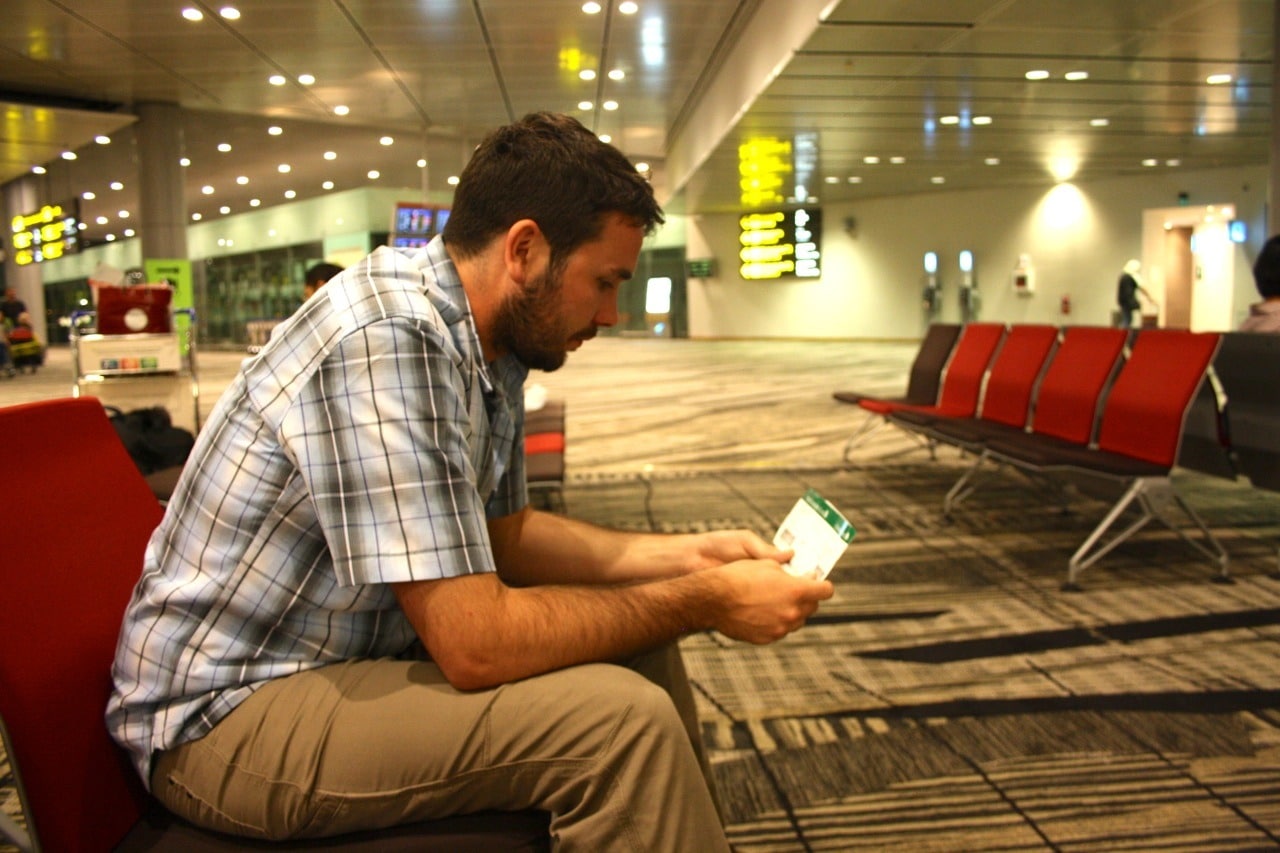 We grumbled and we groaned and resigned ourselves to the extra expense. It was only a few months later when talking to a friend that we discovered we were entitled to compensation – a whole £420 between us. If you’ve been on a flight that was delayed by more than three hours (or cancelled) in the last six years, you might be entitled to compensation for flight delays too depending on the circumstances.

Here’s how to claim:

1. Look at the ‘Questions’ section below and make sure you can answer yes to all the items within. If so, continue to step 2. If not, I’m afraid it’s unlikely that your claim will be successful.

2. Search online for the airline’s complaints department and send them a letter using these templates from the excellent moneysavingexpert.com: flight delays and cancellations. Make sure you include the passenger name(s), your address, contact details, flight details (booking ref, flight no, departure airport and destination airport), flight length (check here) and your flight receipt – plus any supporting documents if you have them (boarding passes or tickets).

3. If the airline tries to wriggle out of it, complain to the Civil Aviation Authority.

Was it an EU flight?

Was it the airline’s fault?

Was the delay over three hours?

Compensation is payable only on delayed arrivals of three hours or more. This means that if you left three hours late but made up 5 minutes in the air, landing 2 hours 55 minutes late, you will not be entitled to compensation; it’s arrival time that matters. The amount of compensation depends on the distance flown and length of the delay:

Was the delay/cancellation after 2007?

Flights after February 2005 qualify for compensation but airlines might get a bit sneaky with pre-2007 claims as they can’t be taken to court over them due to the statute of limitations.

Good luck. Let us know in the comments if the outcome of your claim was successful.