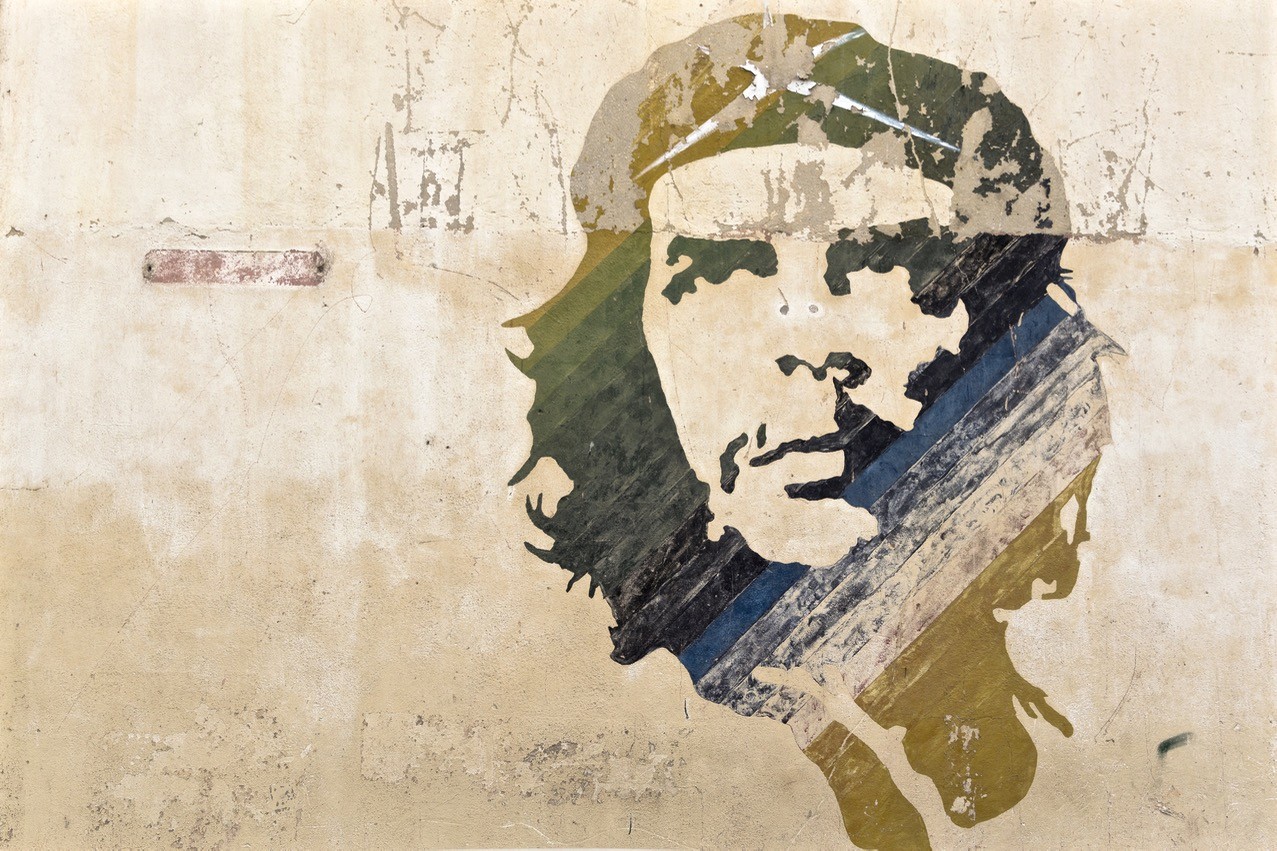 A British education is one of the most valuable things one can have. It instils a broad knowledge of the world ranging from the sciences to the humanities. Unfortunately, in our pursuit for this breadth of knowledge, we lose much of the depth within individual areas.

The subject of history is a notable example. Pupils are taught about the world wars, the monarchy, the industrial revolution and even the history of irrigation (which is, ironically, rather dry), but learn very little about large swathes of the world, South America being a prime example. Most of us know the names of Fidel Castro, Che Guevara, General Pinochet and Hugo Chavez, but can share very little beyond the basics.

Atlas & Boots’ trip across South America gave rise to some fascinating facts, prompting me to learn more about the continent. Naturally, watching movies about South America won’t form a 100% accurate or nuanced picture of the continent but it’s a great starting point. Here are some of the best films that offer context around the rich and colourful history of this great continent.