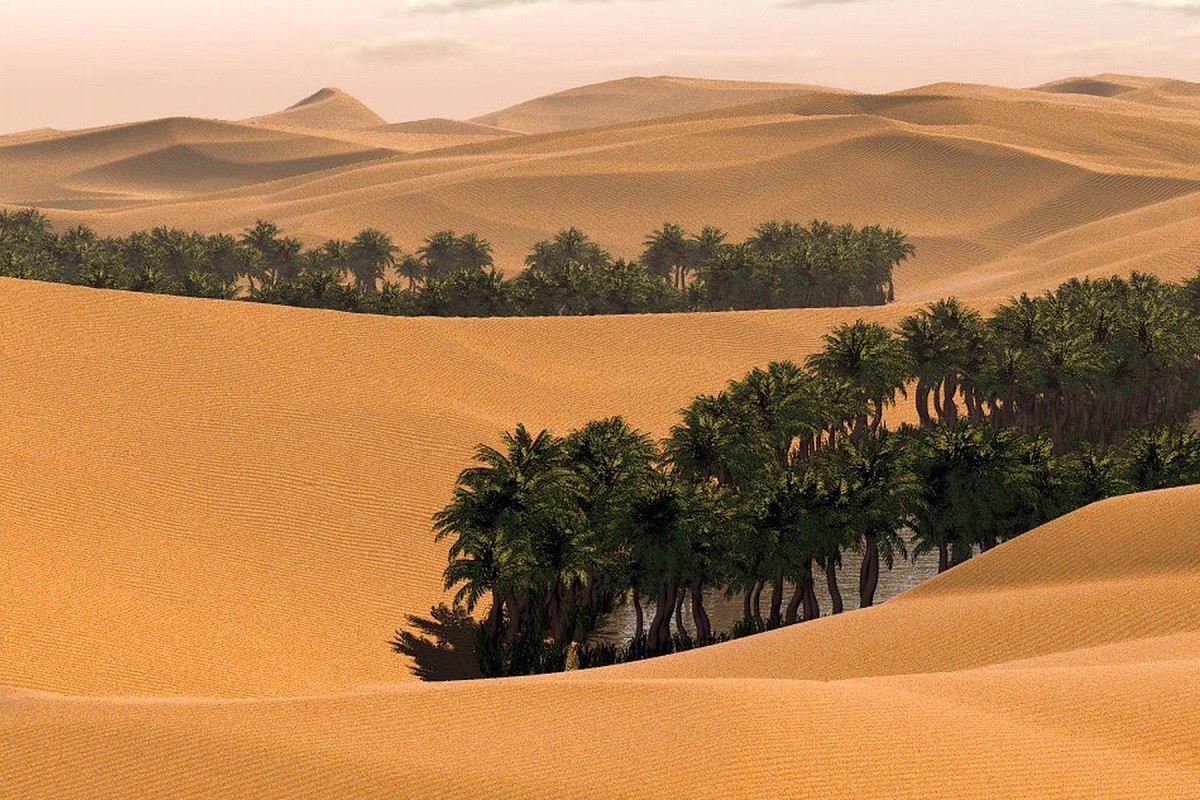 Having just returned from Dallol in Ethiopia, we’ve seen how hard it is to survive in one of the hottest places on Earth.

The hottest places on earth are in constant flux. They change from year to year and recording techniques – which are often challenged and disputed – change with them. Regardless, the same places tend to crop up again and again, many of them sharing similar characteristics. The hottest places on Earth are nearly always dry, barren, sunny and home to little or no vegetation.

From Libya to Iran to Australia, these places get so hot that often very few people can carve out an existence – and when they do, it’s a meagre one. We investigate the contenders for some of the most undesirable real estate in the world: the hottest places on Earth.

Dallol in the Danakil Depression in Ethiopia still holds the official record for the highest average temperature for an inhabited location on Earth. Recorded between 1960 and 1966, the average annual temperature was 35°C (95°F).

With nearly 300,000 residents, this provincial capital in Iran is no tiny backwater. In 2015, the city recorded a heat index (a combination of air temperature and humidity) of 74°C (165°F) – the second highest heat index ever recorded on Earth.

The Dasht-e Loot or Lut Desert is home to lunar-esque landscapes and a range of geological phenomena including salt plains, meteorite fields and enormous natural sand castles called kaluts.

According to NASA, the Lut Desert was the hottest place on Earth for five out of seven years of satellite data recorded between 2003-09. The highest temperature overall was 70.7°C (159.3°F), recorded in 2005.

For 90 years, the town of Aziziyah, 40km (25mi) south of Tripoli, held the record of the hottest place on Earth. In 1922, the temperature was recorded as 58°C (136.4°F). However, the claim has been repeatedly disputed (not least by those in Death Valley, California).

Regardless, Aziziyah is undisputedly very, very hot. Verified readings have confirmed a record high of 56°C (132.8°F) and an average high of 47.4°C (117.3°F) meaning the town remains one of the hottest places on Earth.

Death Valley, located in California, is home to Furnace Creek, which holds the record for the highest reliably recorded air temperature in the world: 56.7°C (134°F) on 10th July 1913. Death Valley also holds the records for the lowest point in North America at 86m (282ft) below sea level and the driest place in North America with only 38mm (1.5in) of rainfall annually.

The oasis town of Kebili in the middle of the Tunisian desert would be almost entirely unremarkable were it not for its scorching temperatures. The French colonial authorities of the Service Météorologique de Tunis show a record high of 55°C (131°F) with monthly averages regularly exceeding 40°C (104°F).

Figures from the National Oceanic and Atmospheric Administration suggest ten out of 12 months are completely dry with just 0.6mm (0.024in) of rainfall all year.

Tirat Tzvi, a small Israeli town known for growing dates, posted the highest temperature ever recorded in Asia: 53°C (128°F) in 1942. The town lies 220m (722ft) below sea level near to the River Jordan and the Israel-Jordan border.

Only around 800 people reside in the city. They survive by using the nearby natural spring-fed pools to cool off in the unrelenting heat.

They don’t call them the Flaming Mountains for nothing. Known locally as the Gaochang Mountains, the harsh mountain climate suffers extremely high summer temperatures making the area the hottest place in China.

Temperatures frequently exceed 50°C (122°F) and there are even suggestions that they get as high as 80°C (175°F) making the barren, eroded, red sandstone landscape one of the hottest places on Earth.

The ancient city of Timbuktu is not just under threat from the latest conflict in Mali. Located at the crossroads of ancient Saharan trade routes, Timbuktu is also threatened by desertification.