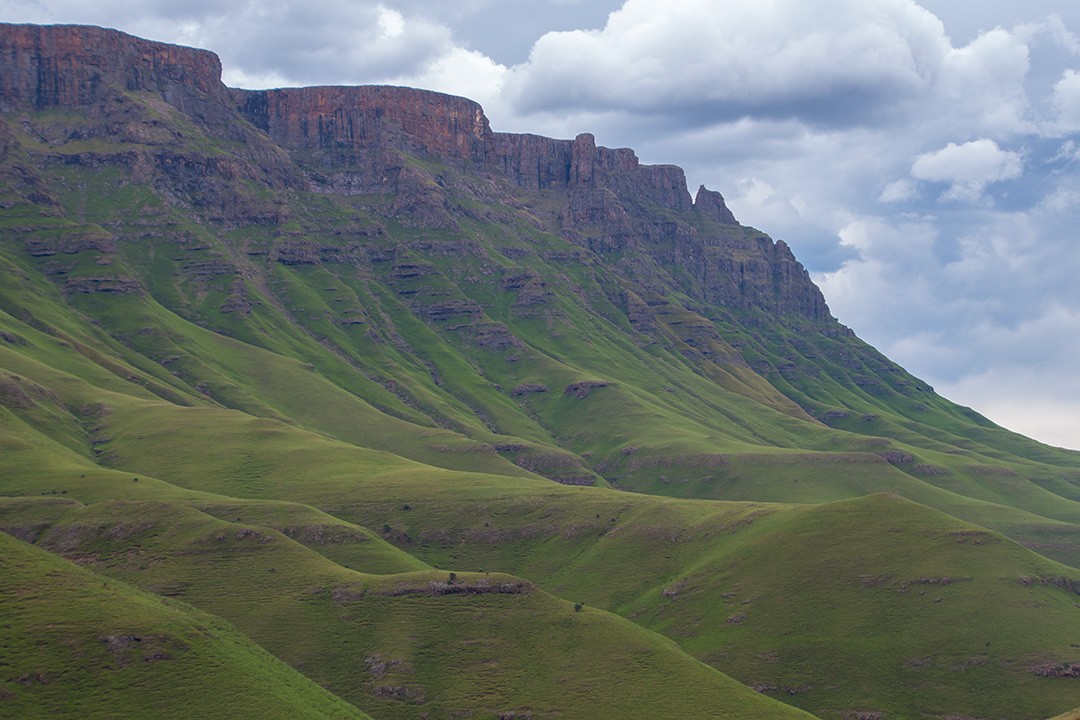 We had only 36 hours in the tiny Kingdom of Lesotho, but it turned out to be a gem of a trip, throwing up plenty of surprises along the way. We reached Lesotho via the twisty Sani Pass with a local expert from Roof of Africa.

Lesotho is tiny and one of the least known countries in the world, yet it is a land full of fascinating facts. A mere 36 hours was nowhere near enough and we’ve pledged to return one day.

For now, we share the most interesting facts about Lesotho we learnt during our trip.

1. Lesotho was formerly known as Basutoland. The country’s full name today is ‘The Kingdom of Lesotho’ and it gained independence from the UK in 1966 after 100 years of colonial rule.
(Source: BBC)

2. The Sani Pass in Lesotho has been named one of the world’s most dangerous mountain passes. The hairpinned pass connects Underberg in South Africa with Mokhotlong in Lesotho.
(Source: Smithsonian)

3. Lesotho is a landlocked country: a country surrounded by land with no access to the sea. There are currently 45 such countries and five partially recognised states. The vast majority of these countries suffer economically due to the drawbacks caused by a lack of access to the sea.
(Source: The Economist)

6. An individual in Lesotho is known as a Mosotho, the people (as a collective) are called Basotho and the official language is Sesotho.
(Source: Oxford University Press)

8. Lesotho is also the only independent state which exists entirely above 1,000m (3,281ft), hence its nickname, ‘Kingdom of the Sky’. Additionally, Lesotho is one of only two countries that lie on average above 2,000m (6,561ft), the other being Kyrgyzstan.
(Source: The Telegraph)

9. Lesotho is one of a handful of places in Africa where it’s possible to ski. Afriski is located in the Maluti Mountains with a maximum altitude of 3,222m (10,571ft).
(Source: The Atlantic)

10. Lesotho is home to one of the scariest runways in the world. The Matekane Air Strip is a high elevation airstrip with a runway that extends to the edge of a 600m (1,968ft) cliff.
(Source: CNN)

11. Lesotho has a dinosaur named after it. The Lesothosaurus evolved in the early Jurassic period, just over 200 million years ago. Early fossils were uncovered in Lesotho.
(Source: National Geographic)

13. In 2018, one of the largest diamonds ever discovered was found in Lesotho. Weighing 910 carats – more than a baseball – it is the fifth-largest rough diamond ever found, and the largest in Lesotho’s history.
(Source: New York Times)

14. A quarter of the population of Lesotho are HIV-positive. The country has the second-highest HIV prevalence rate in the world, after Swaziland.
(Source: The Guardian)

15. The highest pub in Africa is in Lesotho. The Sani Mountain Lodge sits at 2,874m (9,429ft) above sea level just after the border between South Africa and Lesotho.
(Source: BBC)

16. Lesotho has one of the highest adult literacy rates in Africa with 70.1% for men and 88.3% for women.
(Source: CIA World Factbook)

17. There are still cave dwellers in Lesotho. The Ha Kome Cave Houses form a group of cave dwellings made out of mud in the district of Berea. The caves are still inhabited by the descendants of the original Basia clan residing in the region.
(Source: Lonely Planet)

Lonely Planet South Africa, Lesotho & Swaziland includes a comprehensive guide to Lesotho covering a range of activities and destinations along with many more interesting facts about Lesotho.