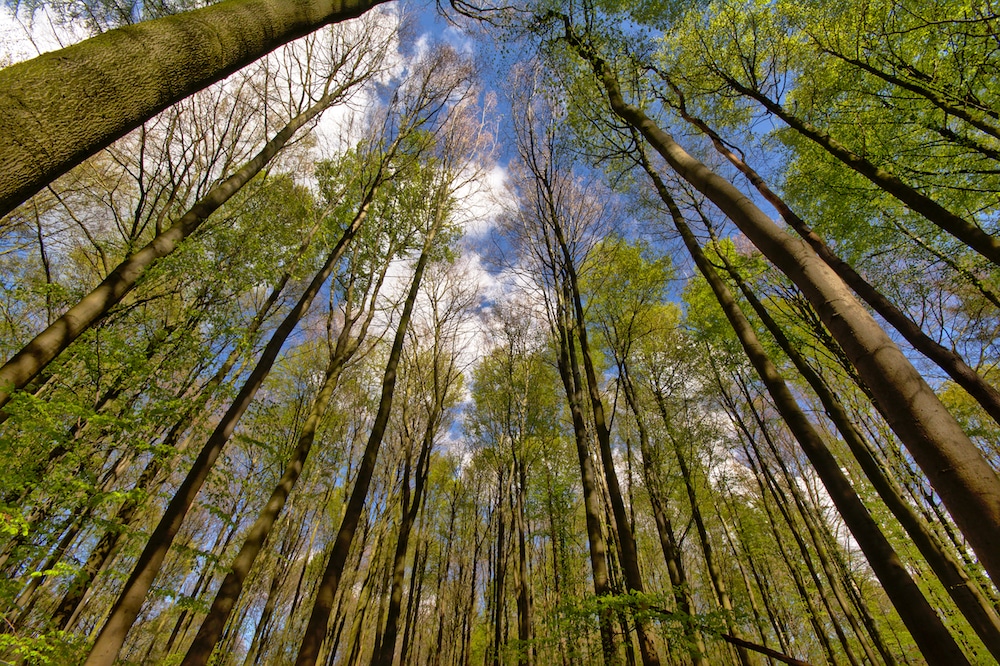 A handpicked selection of some of the most dramatic, absorbing long reads on outdoor survival from the last five years.

You may have guessed that we at Atlas & Boots are just a little bit obsessed with tales of endurance. From the best books about survival to epic journeys of discovery, we have written about some of the most dramatic pursuits in the history of exploration.

In recent years, we have been intrigued by a number of brilliant long reads on outdoor survival (and surrender).

From the fisherman lost at sea for a year to the cave divers who went back for their friends, our selection scales dizzying peaks, attempts daring feats and treads the very fine line between life and death.

The cave divers who went back for their friends

In February 2014, two divers died at a depth of more than 100m in a huge cave system in Norway. The authorities said it was too dangerous to retrieve their bodies, but four friends of the men decided to take the risk – and seven weeks later they descended into the dark and glacial waters. This is their incredible story.

Lost at sea: the man who vanished for 14 months

In November 2012, Salvador Alvarenga went fishing off the coast of Mexico. Two days later, a storm hit and he made a desperate SOS. It was the last anyone heard from him – for 438 days. In this fascinating read, reporter Jonathan Franklin learns first hand what happened to Alvarenga on his harrowing journey.

How 1,600 people went missing from our public lands without a trace

When 18-year-old Joe Keller vanished from a dude ranch in Colorado’s Rio Grande National Forest, he joined the ranks of those missing on public land. No official tally exists, but their numbers are growing. And when an initial search turns up nothing, who’ll keep looking? Outside investigates.

The tragic tale of Mt Everest’s most famous dead body

Mount Everest is home to more than 200 bodies. Rachel Nuwer investigates the sad and little-known story behind its most prominent resident, ‘Green Boots’ – and discovers the disturbing effects this deadly mountain can wreak on the mind and body.

In January 2015, two bodies were found in Norway and the Netherlands. They were wearing identical wetsuits. The police in three countries were involved in the case, but never managed to identify them. This is the extraordinary story of who they were.

Alone on the Ice

In 2015, German explorer Martin Szwed claimed to have shattered the speed record for a solo ski to the South Pole. He revealed no GPS data, no photos – no proof whatsoever that he even attempted the journey. After his return from the icy continent, he lost his house, job and sponsors, and became the subject of two investigations by the German government. Should anyone believe him, asks Eric Larsen in this absorbing long read.

In 1997, British climber Paul Pritchard had just won the Boardman Tasker Prize for his book Deep Play, and he and then-girlfriend Celia Bull were spending the award money on a round-the-world climbing trip. In Australia, Pritchard’s big goal was a free climb of the Totem Pole, a slender spire on the southeastern coast of the island of Tasmania. The spindle, just 12 feet thick and rising over 200 feet high from the Tasman Sea, would nearly kill him.

A group of seven hikers had been planning their descent into Keyhole Canyon for months. Several had extensive hiking experience. All but one took a five-hour canyoneering class offered by the local Zion Adventure Company – so why did none of them make it out alive?

The ‘underwater cathedral’ at the edge of the Red Sea is arguably the most perilous diving spot in the world – even for experts. Following the death of an experienced diver, journalist Edmund Bower examines the site’s fearsome reputation.

Rescue on the Killer Mountain

In January 2018, two climbers became stranded near the summit of Nanga Parbat. They sent out a desperate call on their satellite device. A hundred miles away, a Polish team of extraordinary climbers answered the call, prompting one of the most daring rescues in mountaineering history.

What killed the Bear Lady?

For 28 years, Kay Grayson lived side-by-side with wild black bears in North Carolina’s swampy coastal forests, hand-feeding them, defending them against poachers, and letting them in her home. When she went missing in 2015, the only thing the investigators could find were her clean-picked bones. And that was just the start of the mystery.

Murder on the Appalachian Trail

Twenty-five years ago, a grisly double homicide on America’s most famous hiking route shocked the nation and forever changed its perception of crime, violence and safety in the outdoors. Journalist Earl Swift traces the reverberations.