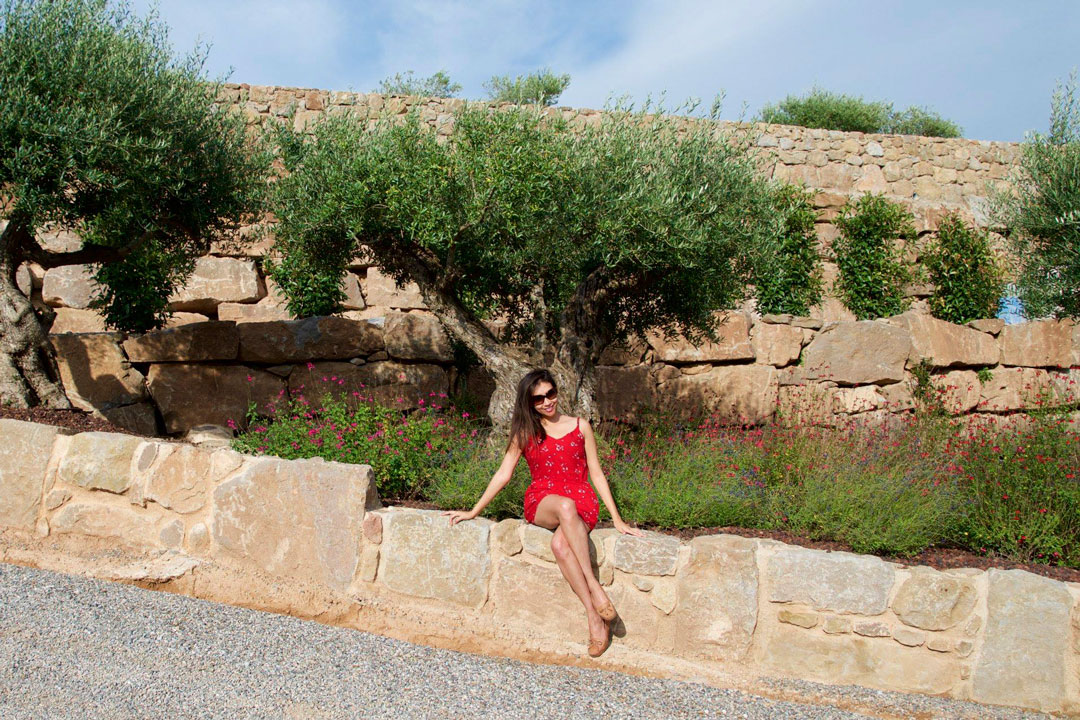 I recently came across a friend’s Facebook status which made me laugh because it echoed conversations with my own family.

The pressure to settle down comes not just from family but often friends, colleagues and acquaintances too. Sometimes, the nagging is lighthearted. At others, it’s annoying. Occasionally, it’s downright offensive.

In fact, one of the most insulting things anyone’s ever asked me is: ‘Do you travel to fill the void of not having kids?’

There were so many galling assumptions in the question that it took me a minute to unpack them all: the idea that I was incomplete without offspring, that I travelled not because I found it interesting but to fill a yawning chasm in my life, that I was being dishonest or somehow obtuse when I said I didn’t want children, that I didn’t know my own mind.

It was a double-edged insult I could neither confirm (it wasn’t true) nor deny (because then I’d be protesting too much).

In the years since, nearly every friend my age has had children, but I’ve remained childfree – not because I’m living a 007 life of wonder and intrigue, but simply because I’ve never wanted children.

Ever since I was 18, friends and family have told me that I would one day change my mind, so I’ve stayed open to the idea but the need for children has never struck. I’ve asked myself, objectively and pragmatically, several times over the last few years if I want a child – and the answer has always been no.

As I approach crunch time (I’m 35 next year), I’ve asked myself the question once again, and the answer I find is still no. A small part of me worries that one day I’ll change my mind and it will be too late. The other part knows the only reason I even think about it is the rhetoric around the subject: women who don’t have children are said to feel not just regret but ‘grief’. Those who do have children say it’s the ‘greatest thing in the world’.

I’m sure that it is and it isn’t depending on who you are and what day it is, but that promise of greatness hasn’t swayed me yet.

When Peter and I had our first date several years ago now, I mentioned in conversation that I didn’t want kids but that everyone tells me I’ll change my mind.

He said, “I don’t buy it when others insist you’ll change your mind about such a big thing. I mean, people don’t wake one day and suddenly decide they’re fascist.”

We laughed and then ate dessert and talked ’til closing time. Years later, I haven’t become a fascist and I still don’t want kids.

So, no, I don’t travel to fill a void in my life. I travel because I enjoy it. That’s pretty much all there is to it.