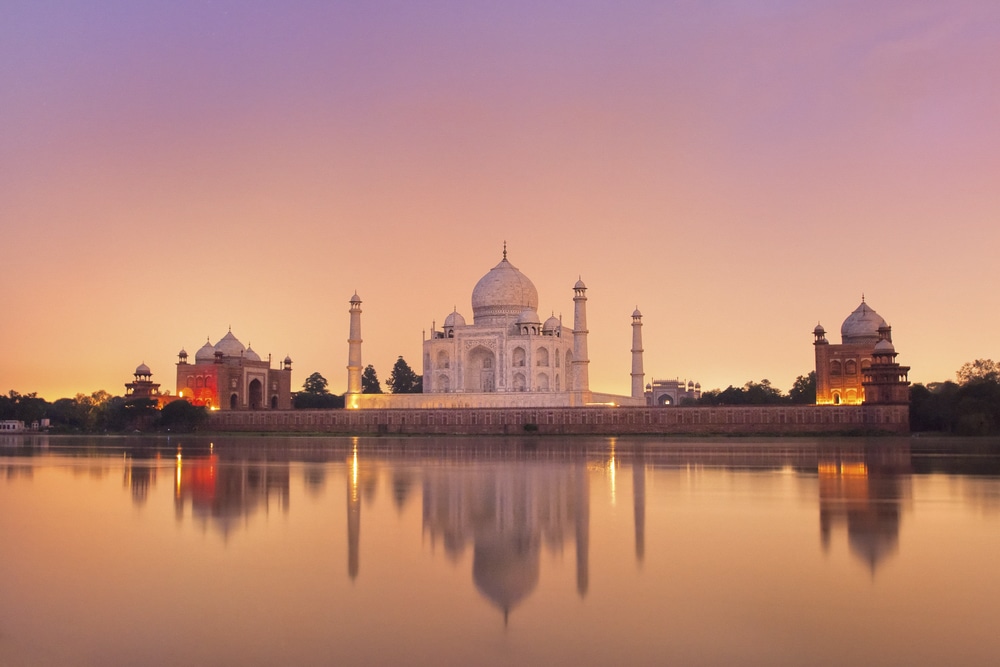 Dalrymple has since won the Duff Cooper Memorial Prize, the Sunday Times Young British Writer of the Year Award, the Hemingway Prize, the Kapuściński Prize and the Wolfson Prize.

Most recently, he published The Anarchy, one of Barack Obama’s Best Books of 2019 as well as a Financial Times, Observer, Daily Telegraph, Wall Street Journal and Times Book of the Year. Here, he tells us about the travel that changed him.

What region or trip impacted you the most?

At 18, I spent a year backpacking around India. At the time, Scotland and North Yorkshire were the limits of my sight and suddenly I was in India. It was a complete lightning strike.

The people were strange, the climate was strange, the history was fascinating but strange – but it was also very accessible. People spoke English and there was a lot that was familiar. You would turn to a television and it would be showing To The Manor Born.

Of course, to fall in love with India is never an easy ride. There are many ways in which it is irritating: power cuts, bureaucratic obfuscation, traffic jams, terrible monsoons, floods but it’s never boring. It’s always interesting. I fell in love and have lived in and out of Delhi ever since.

Do you still have a big dream destination you haven’t managed to get to?

I’m also very interested in the Sanskritisation of southeast Asia. In about 100BC, all those kingdoms across the width of southeast Asia – in what’s now Thailand, Vietnam, Laos, Cambodia – all adopted Sanskrit and took on Sanskrit names and mythology. The Ramayana became their story and that was done without conquest. I want to go off and write about that.

I am a great guidebook user. You can go off and make your own plans but I think it’s very important to bring a guidebook.

I’m a flexible planner. I have a vague idea of what I want to do but then often go off on tangents.

My trip that became In Xanadu, hitch-hiking from Jerusalem to outer Mongolia. Within that, the passage up the Karakoram Highway in Pakistan from Islamabad through to Kashgar, now much trickier to do. It was like Cortés discovering Mexico – just absolutely jaw-dropping at every stage.

I was travelling in a pickup with all these bearded mujahideen. These are exactly the kind of guys you might run a mile from or imagine are going to kidnap you but they couldn’t have been kinder or more generous. They were the most charming, kind, hospitable hosts who got me up the Highway for free.

In The Anarchy, his most ambitious and riveting book to date, William Dalrymple tells the story of the East India Company as it has never been told before, unfolding a timely cautionary tale of the first global corporate power.