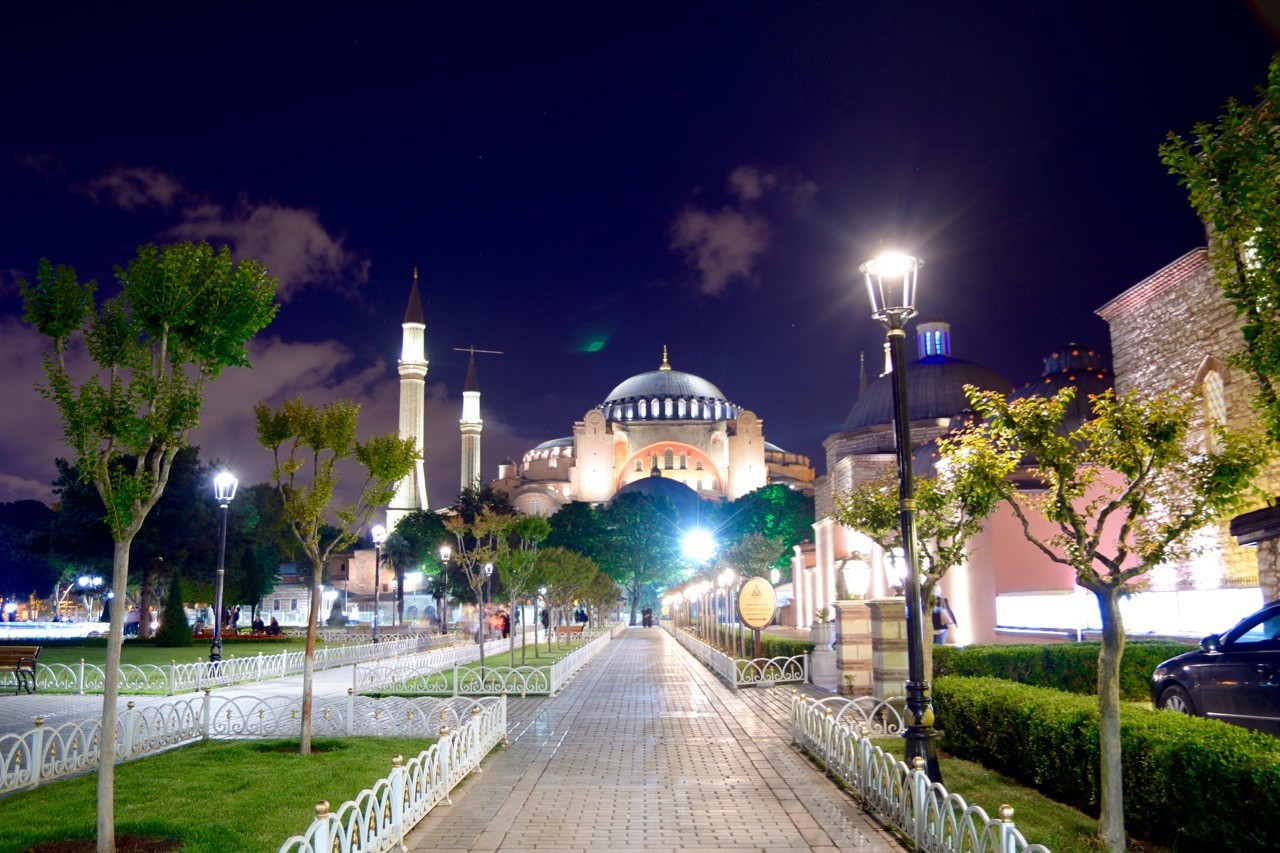 Practical tips for visiting Ayasofya, Istanbul’s most iconic structure, including the best time to visit, how to avoid the crowds and things not to miss

Ayasofya (or Hagia Sophia in Greek) is one of Istanbul’s most iconic structures. It graces travel brochures and glossy magazines and has even made a cameo in video game Assassin’s Creed.

The 1,500-year-old structure is considered the most important of the Byzantine era and is one of the world’s great monuments. Completed in 537 AD, Ayasofya was the world’s largest cathedral for nearly a thousand years, until Seville Cathedral was completed in 1520.

Ayasofya and its central dome, a giant 32 metres (105ft) in diameter, stands sentry over Istanbul, offering beguiling views both inside and out. Here’s how to make the most of your time there.

1. Avoid queues with a museum pass

To avoid long queues at Ayasofya, buy an Istanbul museum pass beforehand from your hotel or hostel. The pass costs 85 TL ($30 USD) and grants access to 12 attractions across Istanbul. It allows single entry into each museum and is valid for five days (120 hours) after first use.

As a price comparison, a ticket to Ayasofya costs 40 TL and the same for Topkapı Palace, so the pass practically pays for itself even if you visit just two attractions (with the added bonus of express entry).

You can buy the pass online but it’s likely easier to buy from your hotel.

2. Visit ayasofya in the evening

Most guidebooks will tell you to visit first thing in the morning to avoid the crowds. The locals, however, will advise you to visit in the evening, about two hours before closing time (see opening times below).

It’s worth revisiting the area after nightfall. With Ayasofya looming on one side and the Blue Mosque on the other, the landscape is both surreal and magical after dark.

Note that Ayasofya is closed for the first few days of Ramadan as well as some festivals. Check visitor information for updates.

The nearby Blue Mosque is closed until 2.30pm for Friday prayers and Ayasofya often accommodates the overspill. To elude the crowds, avoid visiting during this time. We are told that Wednesday and Thursday are good days to visit.

4. Be prepared for scaffolding!

There are ongoing restoration works at Ayasofya so be prepared for scaffolding and unsightly white barriers.

Kia pictured inside Ayasofya with scaffolding and white barriers

Between the crowds and the works, it can be tricky to photograph the stunning interior but if you time your entrance right, you’ll surely come away with something impressive.

Tripods are not allowed inside Ayasofya so leave yours at the hotel. If you do happen to have yours on you, you will be asked to leave it with security. You will receive a ticket with which you can retrieve the tripod on exit.

During our visit, it wasn’t obvious that we could access the upper galleries at Ayasofya. Without prior research, you may well miss these altogether.

Access the galleries via the ramp at the northern end of the inner narthex. There, you can explore the rich mosaics depicting various religious fables. Some of the best preserved are in the southern gallery.

7. Try your luck at the Weeping Column

Around the corner from the ramp to the galleries, you may see a crowd of people waiting in line. This is the queue for the Weeping Column.

To follow the ritual, insert your thumb into the column, rotate it in a complete clockwise circle and take it out. Legend has it that if your thumb emerges wet, you will be cured of all your ailments!

What: Visiting Ayasofya in Istanbul, Turkey.

When: The best time to visit Istanbul is spring (March to mid-June) when the weather is moderate and the days are long. Do note that you may get a day or two of rain, particularly in April.

We visited at the end of May and had a day’s washout. The other days, however, were glorious. Autumn (Sep-Oct) is the second-best time to visit. Summer is hot and crowded while winter can be cold and rainy.

Ayasofya opening times are 9am to 7pm in the summer (15th April to 25th October) and 9am to 5pm in the winter (26th october to 14th April). Note that last admission is one hour before closing time.

How: Ayasofya can be reached via a short walk from Sirkeci Mansion Hotel. If staying further afield, you can use Istanbul’s reliable metro system to get around. Taxis are readily available but we preferred to use the far cheaper metro.