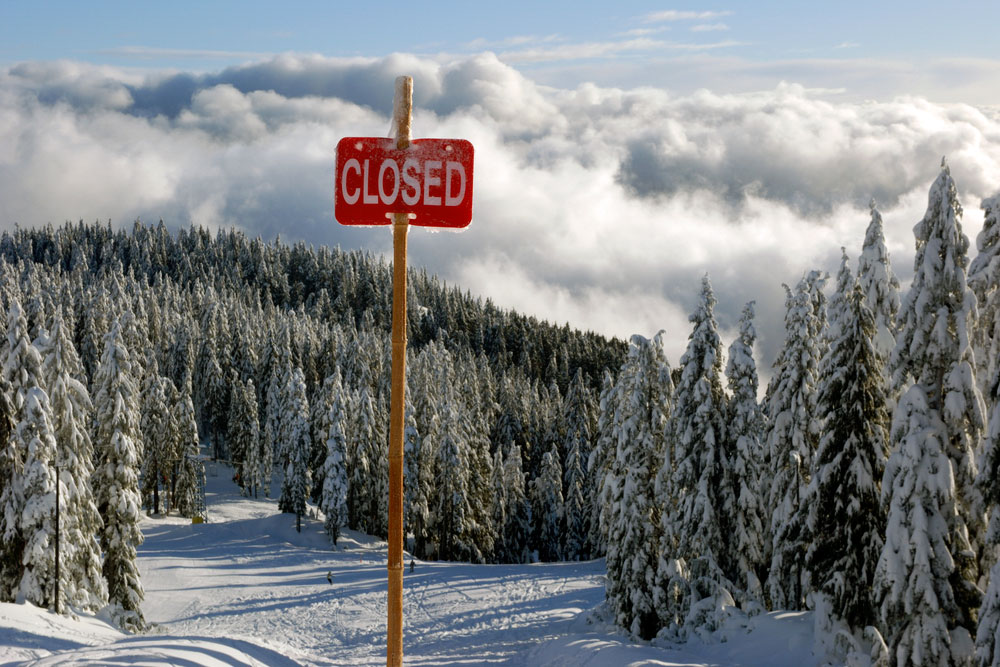 Yesterday, I promised myself I would close my laptop at 5pm on the dot. The working hours of my week had taken on a strange, flat quality: a shallowness, like kicking my fins and striking sand.

I found myself flitting from one task to another, breaking off midway to check the news, check Twitter, check one tracker and then another. In this manner, I found myself passing hours followed by yet more hours, which is why I promised to close my laptop at 5pm on the dot.

Four hours later, I was still on my screen, scrolling, clicking, linking, sinking.

It’s taken me six days to muster the discipline to write this post. It pains me to say that because I pride myself on discipline; on grit; on let’s-just-get-on-with-it.

I’m not neurotic or fragile. I’ve been through too much shit in life to yield any comfort from wringing my hands. You won’t find me clutching my pearls or clenching my fists; I’m far too busy go-getting it.

There’s a quote by which I try to live: discipline is choosing between what you want now and what you want most and I’ve always been good at adhering to it.

Until now. I haven’t managed to focus this week or this month, for the pandemic has inched the rug from beneath my feet – so softly and subtly, I barely noticed it.

I was one of the wrong ones; the ones that thought we should keep calm and carry on even as my income plunged, even as the WHO rang the alarm. Keep and carry on, for that’s the British way. But now here I am, unable to concentrate.

It’s not a fear of the virus itself but its aftershocks that worry me most. You see, where I come from, people don’t have a safety net. They can’t call their parents for a short-term loan, they don’t have jobs they can work from home, they don’t have a buffer or bulwark or another euphemism to stave a crash landing.

It’s fair to say that I move in three circles. The first is where I come from: Tower Hamlets in East London, which is largely occupied by working class people. This circle is the circle of dinner ladies (my sister) and supermarket delivery drivers (my brother), Uber operators (my brother in law) and shelf stackers (my nephew).

The second circle is of freelancers, entrepreneurs and creatives who struck out on their own a year, five years, maybe ten years ago and have slowly built up their businesses.

The third circle is that of the media set: authors, journalists and broadcasters who usually (but not always) have a safety net.

I’m worried about all three of these circles, particularly the first and the second. I’m worried about the livelihoods lost, the houses remortgaged, the ever-thinning precipice on which many of us are balancing. There will come a point where people can no longer afford a grocery shop. This, to the elite, seems hyperbolic but it’s a living, breathing reality.

I’ve been particularly disheartened by the ‘stay the fuck home’ messaging I’ve seen on social media, usually issued by people who can afford to remain at home. What they don’t seem to understand is that some people need to go to work, some people don’t have gardens, some people have mental health problems and need to exercise outside (which by the way is still allowed).

It may be true that the aggression isn’t aimed at those who must venture out to work, but consider how my sister might feel when she reads ‘stay the fuck home’ as she steps onto the DLR en route to a shift at school which remains open for the children of NHS staff.

As one commentator put it, it seems that ‘social distancing entered our language as one of those terms educated liberals learned and then (a day after learning it) wielded like a cudgel against others for not knowing. It’s become a thing they look down on poor people for being unable or too stupid to do as well as they do.’

The call to stay at home can be made without aggression or heavy-handed moralising or snarky comments about ‘natural selection in process’ coupled with a picture of a supermarket queue.

It’s the people in those queues – those that can’t retreat to a country home, or have their food delivered to their door – for whom I worry.

Not everyone can retreat to the country

After six days of trying to write this post, I’ve come to realise that I can’t brute-force my way through this inertia. I can’t sit at my desk and force myself to write under instruction from a quote about discipline. I can’t switch on my Freedom, put away my phone, knuckle down and get things done.

There’s too much going on in the back of my mind. There’s worry and fear and dismay – not only for the ones we’ll lose but for all of those left behind.