The most dangerous countries to visit in 2021 are Afghanistan, Central African Republic, Iraq, Libya and Mali according to the latest Travel Risk Map, an interactive tool produced by security specialists at International SOS. 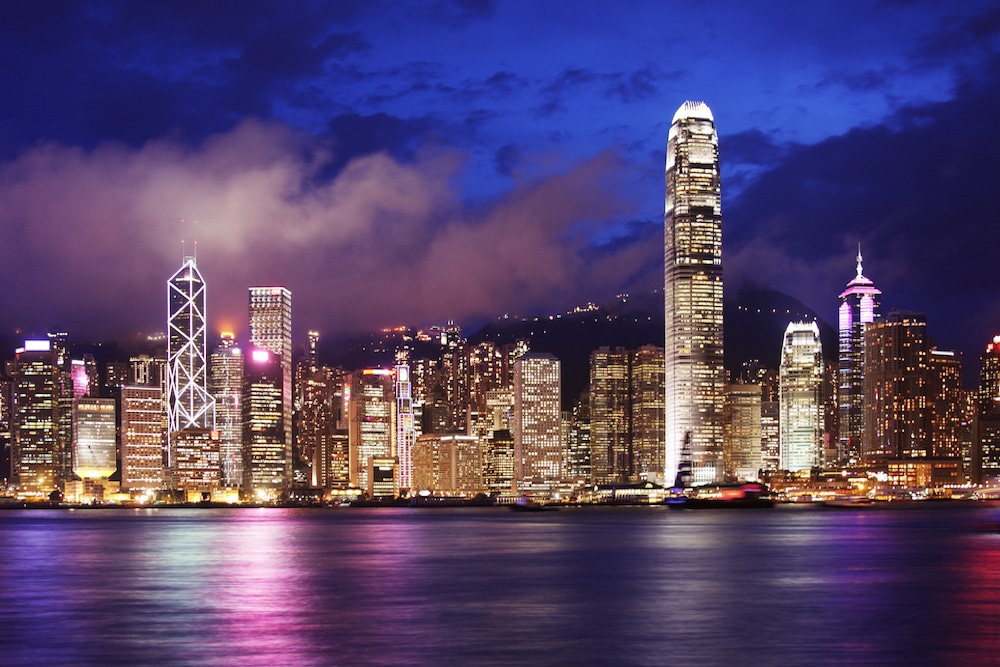 Head to one of these top places for expat romance to bypass one of the most common problems plaguing expats: that of finding a partner

Our home town of London can be a lonely place or an amazing one depending on who you are and what you want.

It, like other great cities (New York, Paris, Rome), can be a glittering metropolis of opportunity or a deeply isolating experience. It’s not unusual for first-time expats to have problems settling in and making friends. In fact, finding a partner is one of the most difficult aspects of expat life. 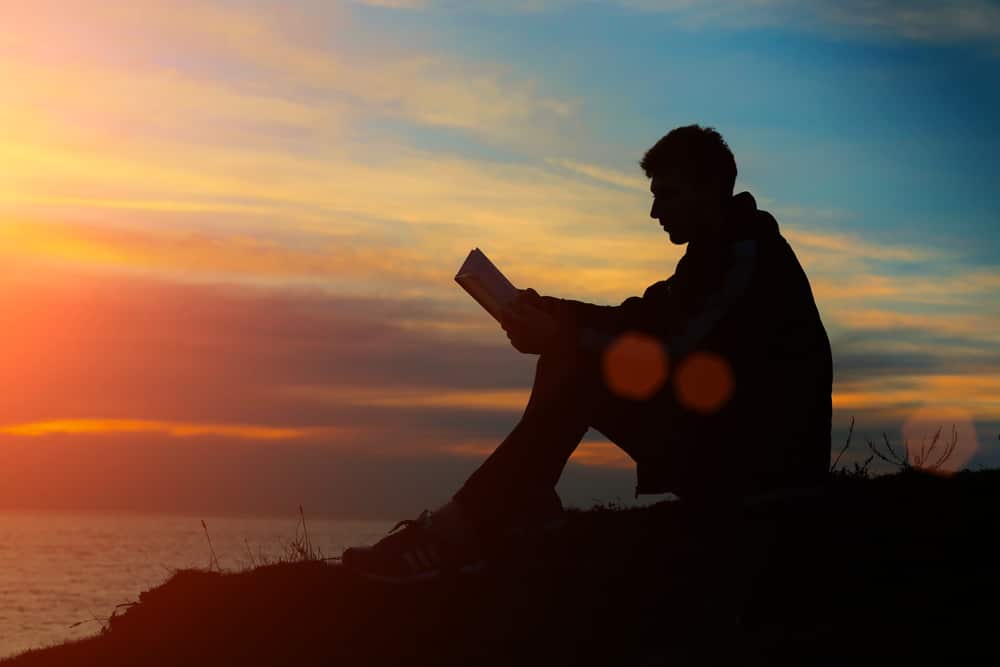 Over the last 18 months, Kia and I have been away from home either on the road or holed up in our tiny French village. As with many people, our reading habits changed to reflect our lifestyle which means we’ve worked our way through a rather eclectic mix of guidebooks, adventure travel books and ‘expat books’, tales of leaving behind ordinary lives in pursuit of something new.

With Christmas fast approaching, we decided to take a look at some of the best-selling expat books of 2015 – perfect gifts for those living away from home or contemplating the leap for 2016.

We list the 12 most common expat problems. The problems fall into three main areas: relationships, money and culture shock

Over the course of the past year, we have used our expat survey to gather advice for expats and their loved ones, most popularly 8 tips to know before you go and 6 things not to say to an expat.

Here, we list the 12 most common expat problems based on InterNations’ broader Expat Insider survey.

If you’ve just moved to a new country then it can be hard to new meet people. We offer a guide on how to make friends in a new country.

Last year, I wrote about the challenges of talking to strangers on the road or in unfamiliar social situations. I shared five ways to break the ice and endear you to your newly acquainted.

One recurring question since then has been: how do I meet people in the first place? This is especially important when you’ve just moved to a new country.

So, how do you really get to know a country? The answer is of course largely subjective, however, there are certain factors that will always help or hinder

As Kia and I enter the last few weeks of our big trip, naturally we are wondering how well we have come to know the countries we have visited. Over the last year or so, we have spent anything from just a few hours in a country to over two months and everything in between. 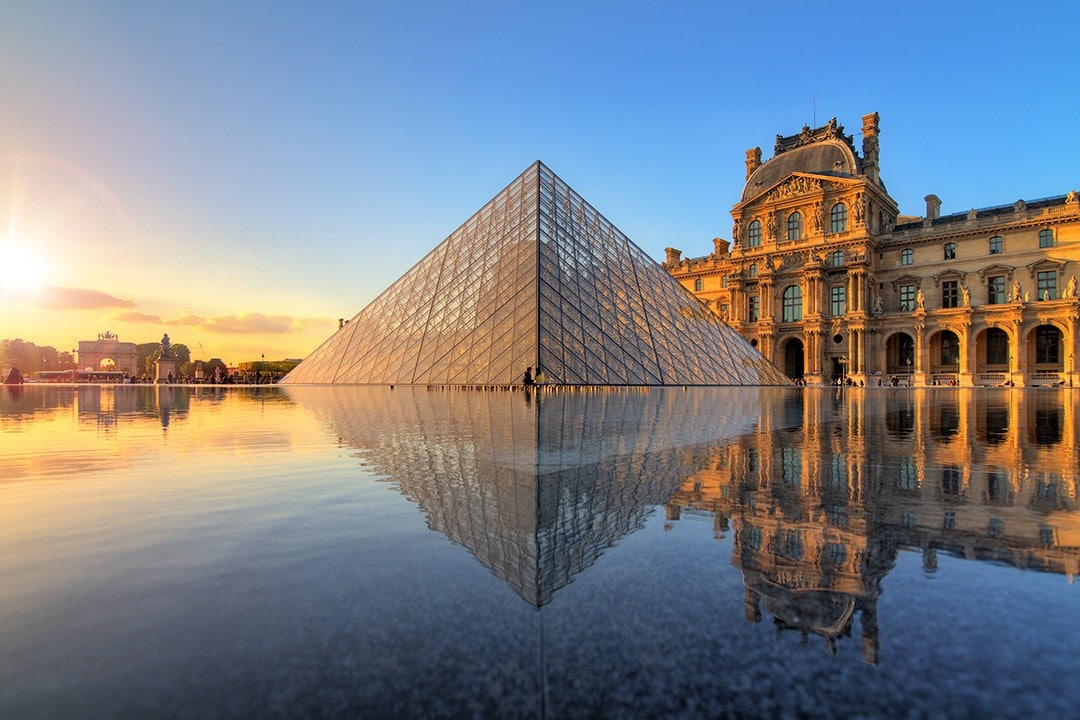 As part of Internations’ Culture Shock questionnaire, people were asked to share what one thing they were tired of hearing from people, either in their old country or new one – and share they did. Here’s a list of recurring themes in words directly from the mouths of expats. If you have an expat friend or family member, you may want to refrain…

Yes, we understand that we’re in a sunnier country with friendlier people and better job opportunities, but reiterating how ‘lucky’ we are implies that courage, hard work and tenacity played no part. If you want to live where we live, you can but you choose not to. That’s not because you’re unlucky; it’s a choice you have made, just like my new country is a choice I’ve made.

So many of us dream of changing our lives; of moving to sunnier climes and enjoying better food, nicer people and cleaner air. Moving countries is portrayed as a panacea, a balm to soothe life’s ills.

According to the results of our ongoing expat survey, 85% of expats feel they made the right decision when they moved abroad*, indicating that the expat life is indeed all it’s cracked up to be. 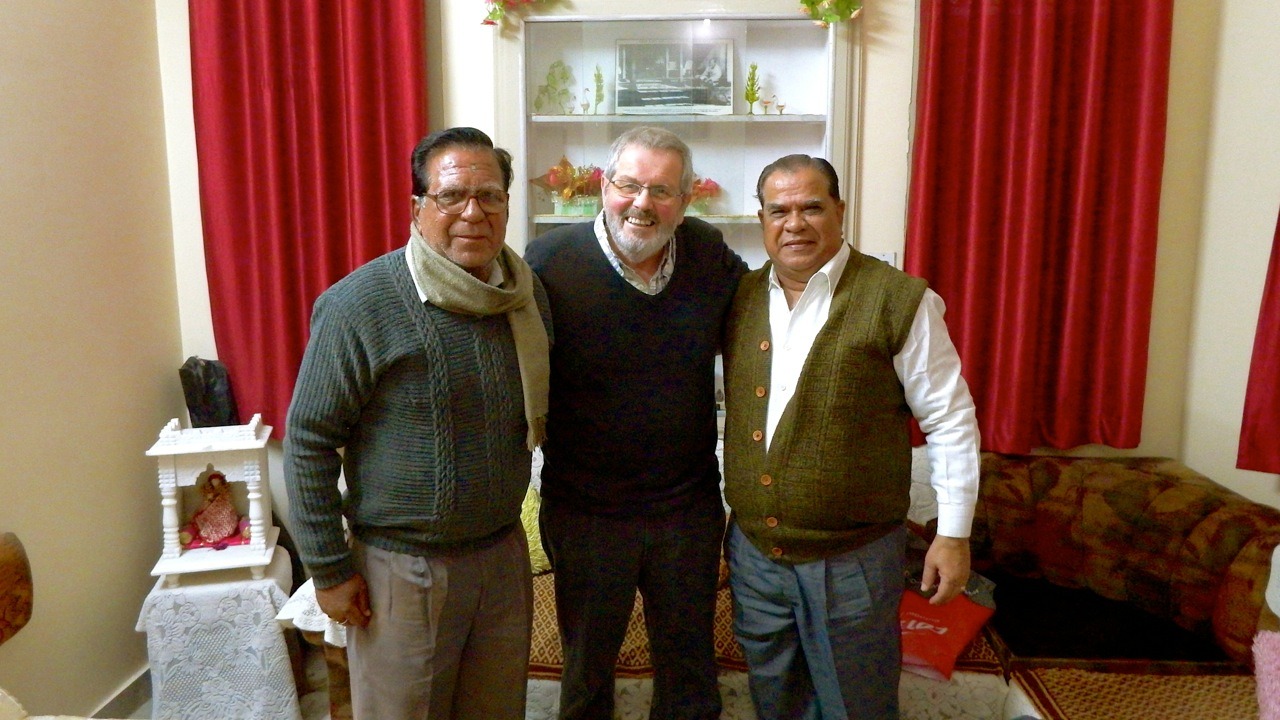