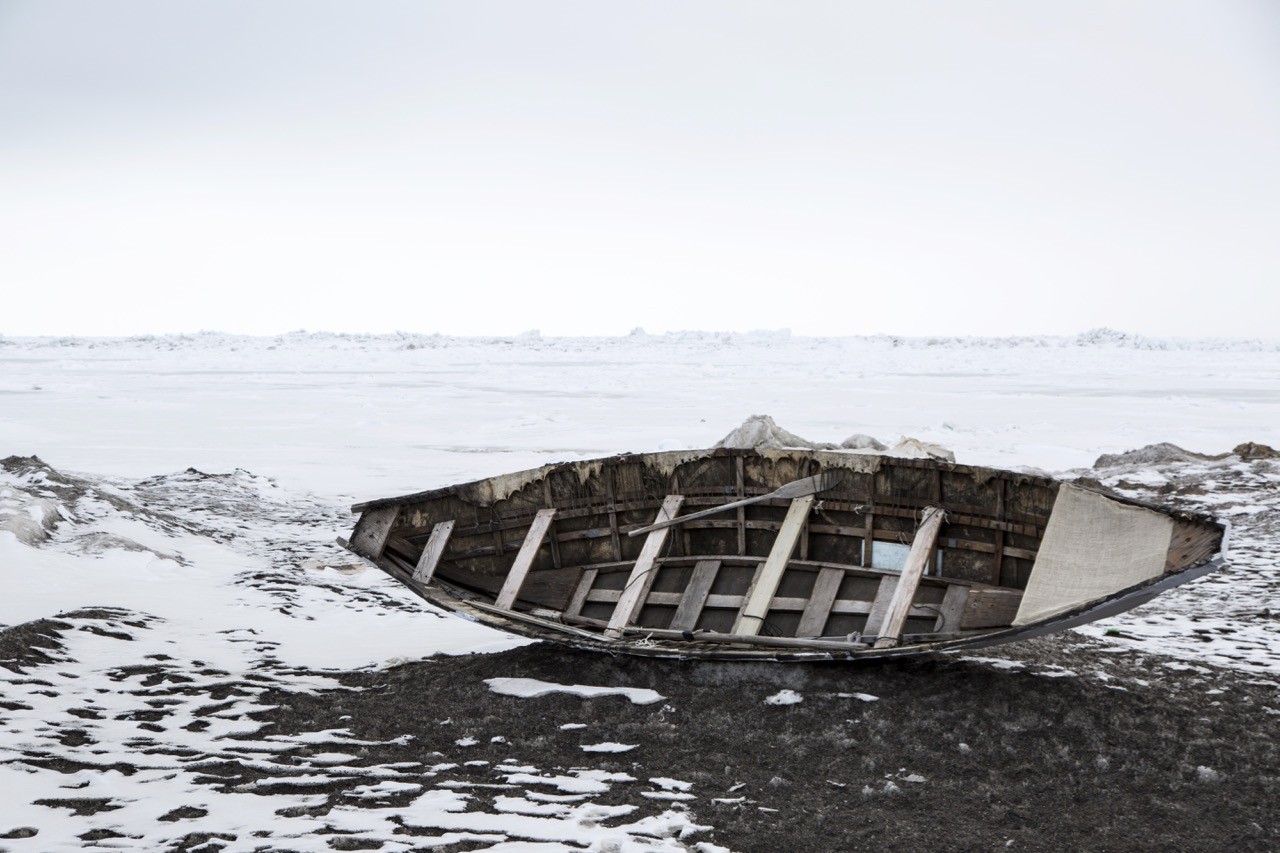 From eastern Greenland to northern Alaska, we explore some of the most remote places on Earth

Whether it’s astronomical distances, inhospitable climates or extreme terrains that define these remote and hostile lands, there’s one thing they all have in common: they are on my bucket list. That and the fact that people live there.

It’s highly unlikely I’ll actually make it to many of these far-flung realms – I certainly didn’t get to Ittoqqortoormiit on my 2019 trip to Greenland – but I salute the hardcore residents who carve out an existence in the most remote places and communities on Earth.

Ittoqqortoormiit is located on Liverpool Land, a peninsula in eastern Greenland and one of the most remote towns in the country. It was first inhabited in 1925 by 80 Inuit settlers.

Today, the declining population of 345 spends its time hunting whales and polar bears for meat and trading, while presumably also deciding what colour to paint their homes.

This French Overseas Territory in the southern Indian Ocean is also known as the Desolation Islands, which gives you an idea of how remote it is: really remote.

It is more than 3,300km away from the nearest populated location, making it one the most remote places on the planet. The population fluctuates depending on the season: around 45 in the winter rising to around 110 in the summer.

The British really don’t know what to do with this island of unruly residents. With a population of just 50, it is the world’s least populous national jurisdiction.

This secluded island should be known for its fantastic history of mutiny or the fact that it was one of the first territories to give women the vote (in 1838 some 80 years before the rest of the UK). Unfortunately, this was all overshadowed when it was given the record for the highest number of sex offenders per capita.

Known as Tristan to its 293 residents, this island is part of the world’s most remote inhabited archipelago, lying 2,000km from the nearest inhabited land: Saint Helena, which is rather remote itself.

Tristan is also 2,400km from the nearest continental land, South Africa. Most of Tristan’s population lives in the main settlement of Edinburgh of the Seven Seas. What a name!

This is one of the coldest places on the planet. It has an extreme subarctic climate that on 6th February 1933 dropped to a temperature of -67.7 °C (-90 °F) making it a candidate for the Northern Pole of Cold (coldest place on Earth).

The 500 people who live there “enjoy” days ranging from three hours in December to 21 hours in June thanks to its northerly position. Quite bluntly, this place is brutal. Only a certain type of person can live in a place like this: Russian.

Chang Tang is a vast high-altitude plateau stretching 1,600km across the Tibetan Plateau. The inhospitable land is inhabited by roughly half a million Changpa, but they’re hard to spot. The Changpa are nomadic people who know all about hardship thanks to the near-Arctic climate in which they survive.

When Swedish explorer Sven Hedin crossed Chang Tang he reported not seeing a single person for 81 days. In 2009, the European Commission’s Joint Research Centre named the Tibetan Plateau as the world’s most remote place after compiling a map showing the most and least interconnected places on earth.

This was the last county in China to gain road access when in December 2010 the Chinese government announced completion of a highway to Mêdog County.

China is renowned for having the largest population in the world. However, Mêdog only has 12,000 residents across the whole county – a tiny number compared with the rest of the country. Until the highway opened (and by highway, we mean single carriageway that’s open for nine months a year), the only access was by traversing a fairly challenging mountain range.

The Amundsen-Scott South Pole Station has been continuously occupied since its construction in 1956 – surprising, as it may well be the most remote place on Earth.

Easter Island is the one place on this list that I’ve actually visited. Located 3,512km off the Chilean coast, covering just 163.6 km2 and inhabited by 7,750 people, Easter Island is about as remote as a population of this size can get.

The island’s mythical history and an army of moai statues fascinate the 100,000 odd tourists who visit each year. With such large numbers, authorities have started putting in place mechanisms to ease the flow of visitors. With this in mind, perhaps Easter Island isn’t one of Earth’s most remote places after all.

Barrow is the northernmost city in the US and is famous for its lengthy polar night (yes, singular). The sun goes down in November and doesn’t rise again for approximately two months – perfect for vampires. The population is 4,438 according to the 2017 US Census Bureau. Compared with some others on this list it’s practically a sprawling metropolis.

This Norwegian town doesn’t have much going for it apart from that it’s the northernmost settlement of any kind with more than 1,000 permanent residents.

It’s a wonder the town is still standing considering the Germans all but destroyed it during the Second World War because of its mining heritage. It was named after the coal mining corporation’s owner, John Munro Longyear, and was known for years simply as Longyear City.

Okay, so nobody actually lives here. They can’t. Point Nemo is the ‘oceanic pole of inaccessibility’, the place in the ocean farthest from land. It is so remote, the nearest humans are often astronauts. The International Space Station orbits the Earth at a maximum of 416km while the nearest inhabited landmass to Point Nemo is over 2,700km away.

A map of Earth’s most remote places

Using maps, essays and the personal experiences of the widely travelled author, Prisoners of Geography looks at the past, present and future to offer essential insight into the world we know today.