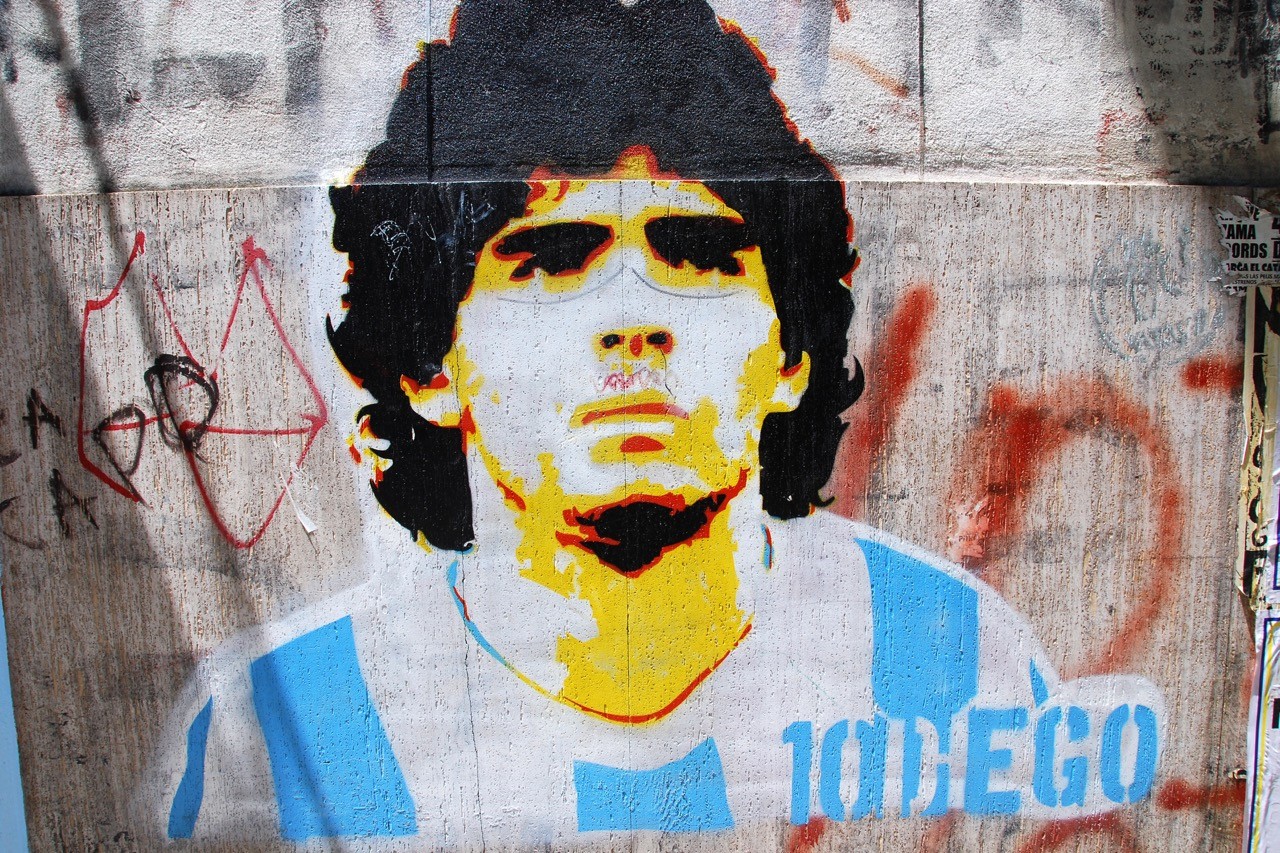 Interesting facts about Argentina, from the largest creature to have walked the earth to the first human to be born in Antarctica

I first visited Argentina in 2015 as part of our year-long trip around the world. Due to quirks in our itinerary, technically, we visited the country three times in the space of a mere few weeks (as we crossed in and out of neighbouring countries).

That trip threw up some wonders – Perito Moreno and Tierra del Fuego among them – as well as disappointments; Cerro Torre which I had long waited to see was completely shrouded in cloud.

I visited again nearly five years later, this time without Kia and with a different goal in mind: to climb Aconcagua, my third of the seven summits.

I’m pleased to report that I made it to the top of this gruelling mountain. Along the way, I picked up numerous interesting facts about Argentina. Here, I share the best of them.

1. The name Argentina comes from the Latin word for silver, argentum. When the original Spanish conquerors first met the indigenous people in the region, they received silver objects as presents.
(Source: Argentine Embassy in London)

2. In 2001, during the year of the country’s worst financial and political crisis, Argentina had five presidents in just 10 days.
(Source: BBC)

3. Due to rapid inflation, Argentina has dropped 13 zeroes off its currency since 1970, a factor of 10 trillion.
(Source: PanAm Post)

4. It’s estimated that between 1974 and 1983, around 30,000 people disappeared under the regime of Argentina’s military junta.
(Source: The Guardian)

5. In 1892, Argentina became the first country to use fingerprinting as a form of identification when Francesca Rojas confessed to killing her own children in an attempt to improve her chance of marrying her boyfriend. Her bloody thumbprint was found at the scene of the crime.
(Source: History.com)

6. Tango, the sensuous Latin dance and music, originated in the 1880s in the dance halls (and reportedly the brothels) of Argentina’s capital city, Buenos Aires.
(Source: Britannica)

8. The current pope, and the first from the Americas, Pope Francis, used to work as a nightclub bouncer in Buenos Aires.
(Source: BBC)

9. Argentina’s retired soccer player Diego Maradona has inspired a religion: the Church of Maradona. It has over 120,000 members.
(Source: The Guardian)

10. In the Chubut province of Patagonia in southern Argentina, around 5,000 people speak Welsh. In 1865, a group of Welsh settlers crossed the Atlantic to settle in remote Patagonia. Today, some 50,000 Argentinian nationals can claim Welsh ancestry.
(Source: BBC)

11. Argentine farmer Pedro Martin Ureta cultivated a guitar-shaped forest to honour his late wife, Graciela, who died during childbirth in 1977. He has never seen his creation from above except in photos from friends.
(Source: The Guardian)

13. Since 1953, the national sport of Argentina has been Pato, a game played on horseback that fuses elements of polo and basketball. Pato is the Spanish word for ‘duck’ as early games used a live duck inside a basket instead of a ball.
(Source: Buenos Aires Tourism)

14. Government officials in Lionel Messi’s hometown in Argentina have banned parents from naming their children Messi because an influx of babies named Messi could ‘lead to confusion’.
(Source: USA Today)

16. In 1977, Argentina sent a pregnant mother to Antarctica in an effort to claim a portion of the continent. The boy, Emilio Palma, was the first human to be born in Antarctica. He was born in Fortín Sargento Cabral at the Esperanza Base near the tip of the Antarctic Peninsula and weighed 3.4kg (7lb 8oz).
(Source: Antarctica in International Law)

18. The highest mountain outside of Asia is in Argentina. Aconcagua is 6,961m (22,837ft) high and is located in the Mendoza province. It is also one of the seven summits.
(Source: The Guardian)

20. Argentina has the world’s highest number of psychiatrists per capita. In 2012, the number of practising psychologists surged to 196 per 100,000 people.
(Source: New York Times)