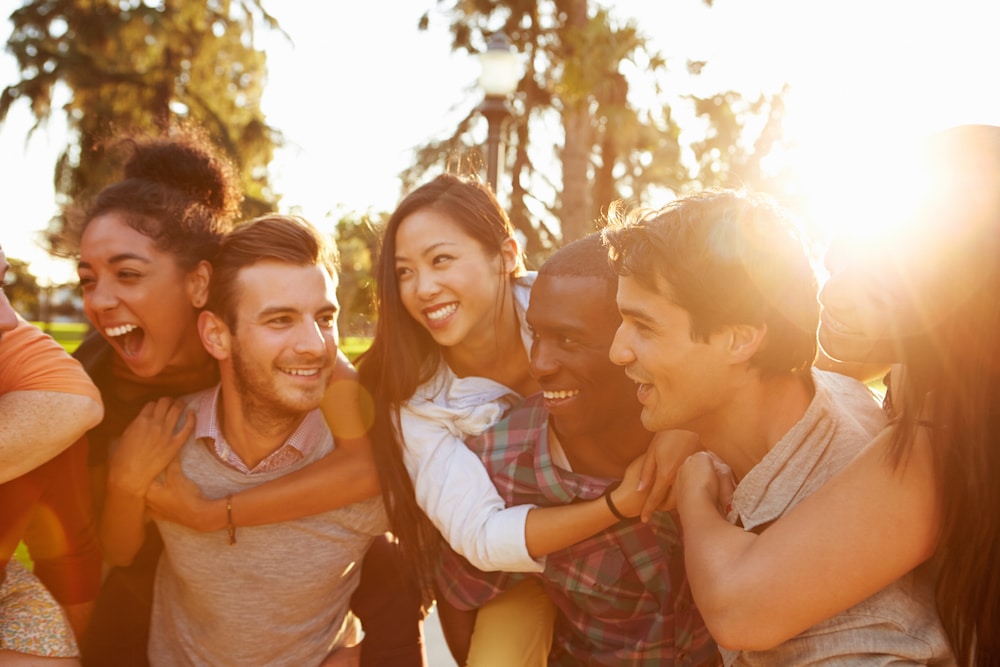 Over the last two years, I’ve spent some time learning Spanish. Progress has been slow but steady.

I’ve taken a 10-week evening class at UCL’s Centre for Languages, completed levels 1-3 of Rosetta Stone and finished the Duolingo tree, meaning I can sort of carry a conversation, but always peppered with mistakes and pauses.

If I can become more comfortable with making mistakes, I’ll hopefully improve vastly over the next six months as we travel through South America.

Peter is keen to acquire a second language but isn’t yet sure which is best. It’s a dilemma many would-be learners face, and it often stalls their efforts altogether.

What if I choose the wrong one?

Below we take a look at the best language to learn based on different criteria, offer suggestions under each category and examine whether or not each criterion is actually a good way of deciding which language you should learn.

Most ‘widely’ spoken is a common deciding factor but it’s also a bit of a misnomer. It suggests that the language is spoken across large swathes of the world when, in fact, several of the top 10 are constrained to a narrow area and qualify only because of the vast population in their nation-states.

Take the image below. There are more people living inside that circle than outside. If you learnt Chinese, you could speak to 37% of the world’s total population but only three countries count Mandarin as a national language, according to the CIA World Factbook.

In contrast, French is a national language in approximately 29 countries across the world. Is Mandarin really more ‘widely’ spoken? Unless you plan to spend a substantial amount of time in China and its rural areas, this reason can be a bit of a red herring.

There is also the argument that Mandarin will usurp English as the world’s lingua franca. These fears are largely unfounded, says Dr John McWhorter, author and linguist at Columbia University.

In his book, The Language Hoax, he explains that Mandarin is extremely difficult to learn beyond childhood and that truly mastering the writing system requires, in all practical terms, being born to it.

The approachability of English, he says, has secured its position as language of the world and if China rules, it will rule in English just as the Mongols and Manchus once ruled China without spreading their own language.

If you want to learn a language purely for bragging rights, then go for Mandarin. Otherwise, keep reading.

2. Best language to learn for business

Another popular criterion for choosing a language is the potential career benefits it might offer. The rationale is that if you can converse in the language of the world’s strongest economies, you’ll be in better stead for employment and progression.

Under this criterion, Mandarin is once again the best language to learn as an English speaker. However, it’s worth noting once again that due to its complexity, Mandarin is unlikely to become the standard language for business. In fact, it’s hard enough for natives.

Take this anecdote from Sinologist David Moser: in his essay Why Is Chinese So Damn Hard, he writes that he once asked three PhD students at Peking University how to write the equivalent of “sneeze”. Not one of them could correctly produce the characters.

Moser explains that Peking University is considered the ‘Harvard of China’ and asks, “Can you imagine three PhD students in English at Harvard forgetting how to write the English word ‘sneeze’?”

If you’re keen to improve your employment prospects by really mastering a language (instead of just adding it at ‘Basic Level’ on your CV), consider one of the languages further down the Top 5.

French, for example, is not only good for business, it actually is widely spoken across the world (i.e. in more than a handful of countries).

If you want to learn a language purely for academic reasons (i.e. to exercise your learning muscles or just as a hobby), then level of ease is a perfectly acceptable way to choose.

According to the Foreign Service Institute of the US Department of State, English speakers can relatively easily pick up eight European languages as well as Afrikaans (with 600 class hours per language that is). The graphic below also shows other common languages in increasing levels of difficulty.

Choosing a language for ease can build confidence quickly, giving you the motivation to continue on to fluency.

Read more about the hardest languages to learn.

Alas, there is no way to subjectively measure the beauty of languages. However, if you’re set on becoming a modern-day Don Juan, few would argue against the Romance languages listed above.

As a character from The Matrix puts it, even cursing in French is “like wiping your arse with silk”. Can’t argue with that.

Finally we come to what is probably the best criterion for choosing the best language to learn.

If you have a genuine interest and passion for a language and the culture behind it, you will more likely persevere when you hit a wall.

I love Spain and the Spaniards, and I’ve always been desperate to go to South America. I’d love to read Gabriel García Márquez in his original language and see Almodóvar in his.

For these reasons, I am able to persevere when I feel I haven’t made much progress in the last year or when the difference between the present participle and gerund is seriously screwing with my mind.

If I were learning Mandarin for bragging rights or employment prospects, I’m just not sure I’d stick with it.

Editor’s note: Our guide on how to see more of the world has an entire chapter on language learning including expert advice from six polyglots (one of whom speaks nine languages!).

If I were to take a completely objective point of view, I would suggest French is the language to learn.

It ticks all the boxes. It may not be the most ‘widely spoken’ language by volume but its reach goes much further than Mandarin and its economy is only behind China, Japan and Germany in terms of non-English speaking countries.

Furthermore, French is relatively easy, sounds beautiful and has a rich and colourful culture to boot.

So, even though I’m learning Spanish as my third language, overall, I would recommend French as the best language to learn.