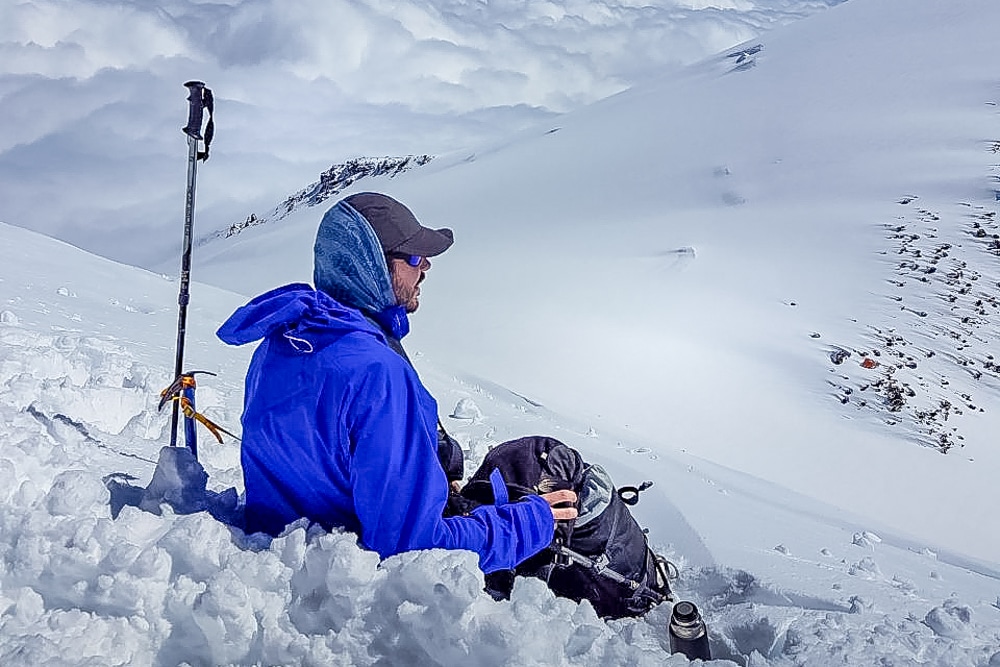 While I suffer from the curse of improbable dreams, I question whether this extraordinary quest is really worth the time, money and effort

While catching up with a friend recently, the topic of dream jobs came up. I remarked on the New York Times’ latest vacancy for a journalist to travel the world for a year, reporting on the destinations in their annual 52 Places to Go feature.

In many ways, she is right. Kia and I travel the world for a living. We get paid to do what we love: exploring the outdoors. Granted, we lack many of the normal things in life – a place to call home, a steady income, creature comforts – but we are happy and we get to do things that many only dream of: true bucket list experiences.

With that said, there are many unfulfilled dreams on my bucket list. My list is in a permanent state of metamorphosis – items are frequently added and removed – but there are some that invariably remain, chief among them: climbing the seven summits, the highest mountain on every continent.

Climb the seven summits (four down, three to go)
Sail the Atlantic Ocean
Live in a foreign country
Visit 100 countries (85 so far)
Write a book
Hike the Arctic Trail in Greenland
Fly a plane
Jump out of a plane

There is a common belief that you can accomplish anything you want in life if you put your mind to it. Social media posts will perkily quote The Alchemist and tell you that when you truly want something, all the universe conspires in helping you to achieve it… but I don’t think that’s true.

I don’t believe in fate or destiny. I don’t even think that brute-force doggedness will ensure you achieve your most improbable dreams.

Consider mine: to climb the seven summits. It will likely cost approximately $100,000 to climb the remaining three summits. I can learn the skills required, I can get fit enough, and I can be stubborn enough to try, try and try again.

It’s not about brute force, ability or fitness – I’ve laid out a step by step process to climbing the seven summits – but unless I win the lottery, I can’t imagine ever having the money to climb the seven summits.

I guess that’s the curse of improbable dreams: you know that you will likely never achieve them, but you cannot quell the thirst. You continue with the hope that one day you will do it, no matter how unlikely the feat.

The curse of improbable dreams

Kia mentions in the Gift of Bilingualism that she collects quotes and phrases that inspire her. Among them is “to the coming true of your most improbable dream” from the film Another Earth. It’s the pursuit of those words and the promise they hold that propels me on.

For a country boy from the flattest part of the UK, even climbing four of the seven summits – Mount Elbrus in Europe, Kilimanjaro in Africa, Aconcagua in South America and Kosciuszko in Australia – is arguably an unlikely achievement. Should I even continue on this unrealistic quest? Is it really worth the time, money and effort? If I were a betting man, I would bet against me.

However, even though I certainly suffer from the curse of improbable dreams, deep inside there’s a kernel of hope that I will achieve this ambition one day. Even if I were to only climb one or two more of the seven, I would feel more fulfilled knowing I got as close as I could. I would, after all, rather harbour dreams I won’t achieve, than nurse none at all.

It’s clichéd I know, but perhaps the old aphorism really is true: “Shoot for the moon. Even if you miss, you’ll land among the stars.”