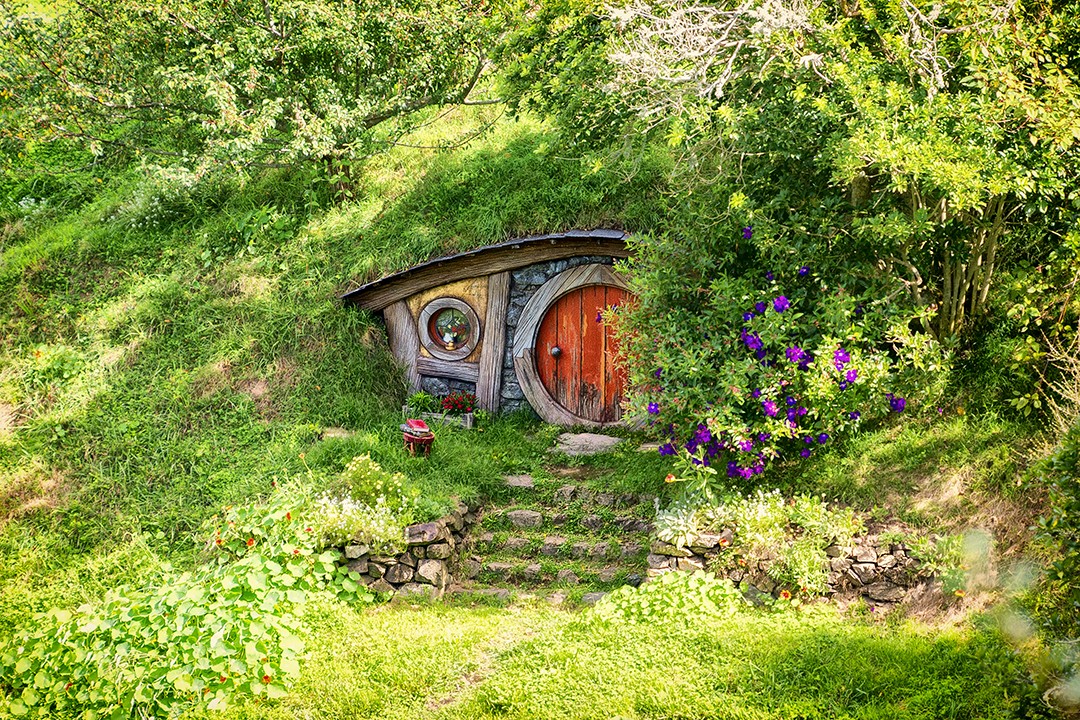 As our time in the country comes to a close, we share the most interesting facts about New Zealand we learnt along the way

I left New Zealand feeling a little annoyed. You see, before visiting this part of the Antipodes, I could list exotic countries like Samoa, Cambodia, Turkey and Jordan as my favourite countries.

New Zealand in comparison feels distinctly European. Still, there’s no denying it: this country has usurped all others. It features not only extraordinary natural beauty, but also progressive politics, ever improving integration between its Maori and European populations and a forthright national attitude that’s thoroughly endearing.

Of course, New Zealand is not without problems – there is social and economic inequality here just as anywhere – but it is one of the safest and happiest countries on Earth.

We spent a month travelling through the North and South Islands and learnt many interesting facts about New Zealand along the way. Here, we share the best of them.

1. New Zealand was the last major habitable land to be populated by humans. The first settlers were Polynesians and arrived approximately 700 years ago.
(Source: Britannica, Te Ara Encyclopedia)

2. In 1642, Dutch sailor Abel Janszoon Tasman became the first European to discover New Zealand. He left after several of his crew were killed by Maoris and it wasn’t until 1769 that Captain James Cook arrived and mapped the land.
(Source: Britannica)

4. New Zealand was the set of the epic Lord of the Rings trilogy. Tourists today can visit ‘Hobbiton’, which served as the set of the Shire. Proceeds from tickets are split between the landowners and the films’ director, Peter Jackson.
(Source: IMDb)

5. Such was the fanfare around the films, New Zealand appointed a Minister for Lord of the Rings to capitalise on related opportunities.
(Source: NZ Herald)

7. One of the most amusing interesting facts about New Zealand is that there are more sheep than people – approximately six per person.
(Source: The Guardian)

8. There are no native snakes in New Zealand. There is, however, the giant weta, the heaviest insect in the world. It is heavier than a sparrow and looks like a giant cockroach.
(Source: The Guardian)

9. Bats are the only native land mammals in New Zealand. All others were introduced by humans.
(Source: Department of Conservation)

12. Another of our favourite interesting facts about New Zealand is that it’s home to the longest place name in the world. Welcome to Taumatawhakatangihangakoauauotamateapokaiwhenuakitanatahu.
(Source: The Guardian)

13. In 1893, New Zealand was the first country to give women the right to vote.
(Source: Britannica)

14. New Zealand is home to the world’s steepest residential street. Baldwin Street in Dunedin has a gradient of 35% and is home to the annual Jaffa race in which 75,000 chocolate balls are rolled down the hill.
(Source: BBC, The Guardian)

15. In 1988, AJ Hackett created the first commercial bungy jump on Kawarau Bridge in Queenstown. The entrepreneur was inspired by the cultural ‘bungy jumps’ performed with tree vines in Vanuatu.
(Source: AJ Hackett)

16. Wellington is the southernmost capital city in the world. Its northernmost counterpart is Reykjavik in Iceland.
(Source: Te Ara Encyclopedia, BBC)

17. Star Trek: First Contact provides one of many examples where New Zealand has been left off the map. The NZ Herald has covered the worst offenders and there is a whole subreddit dedicated to this.
(Source: Movie Mistakes)

19. New Zealand is part of the Pacific Ring of Fire, a seismic belt defined by frequent earthquakes and volcanic activity.
(Source: Britannica)

20. New Zealand won the first ever Rugby World Cup, held in 1987. The mighty All Blacks have since won it twice more – in 2011 and 2015 – making New Zealand the most successful rugby-playing nation.
(Source: Te Ara Encyclopedia)

21. According to some sources, New Zealander Richard Pearse flew an aircraft for 1km on March 31, 1903, months before the famous Wright Brothers made their first flight in America.
(Source: BBC)

23. Mount Taranaki, also known as Mount Edgmont, sits in the centre of Egmont National Park which surrounds it in a circle. On the map, one can clearly see the difference between intensively farmed dairy pasture on one side of the boundary and the deep green of old-growth forest on the other.
(Source: Google Maps)

24. New Zealand is one of few countries with two national anthems: God Save the Queen and God Defend New Zealand.
(Source: Britannica)