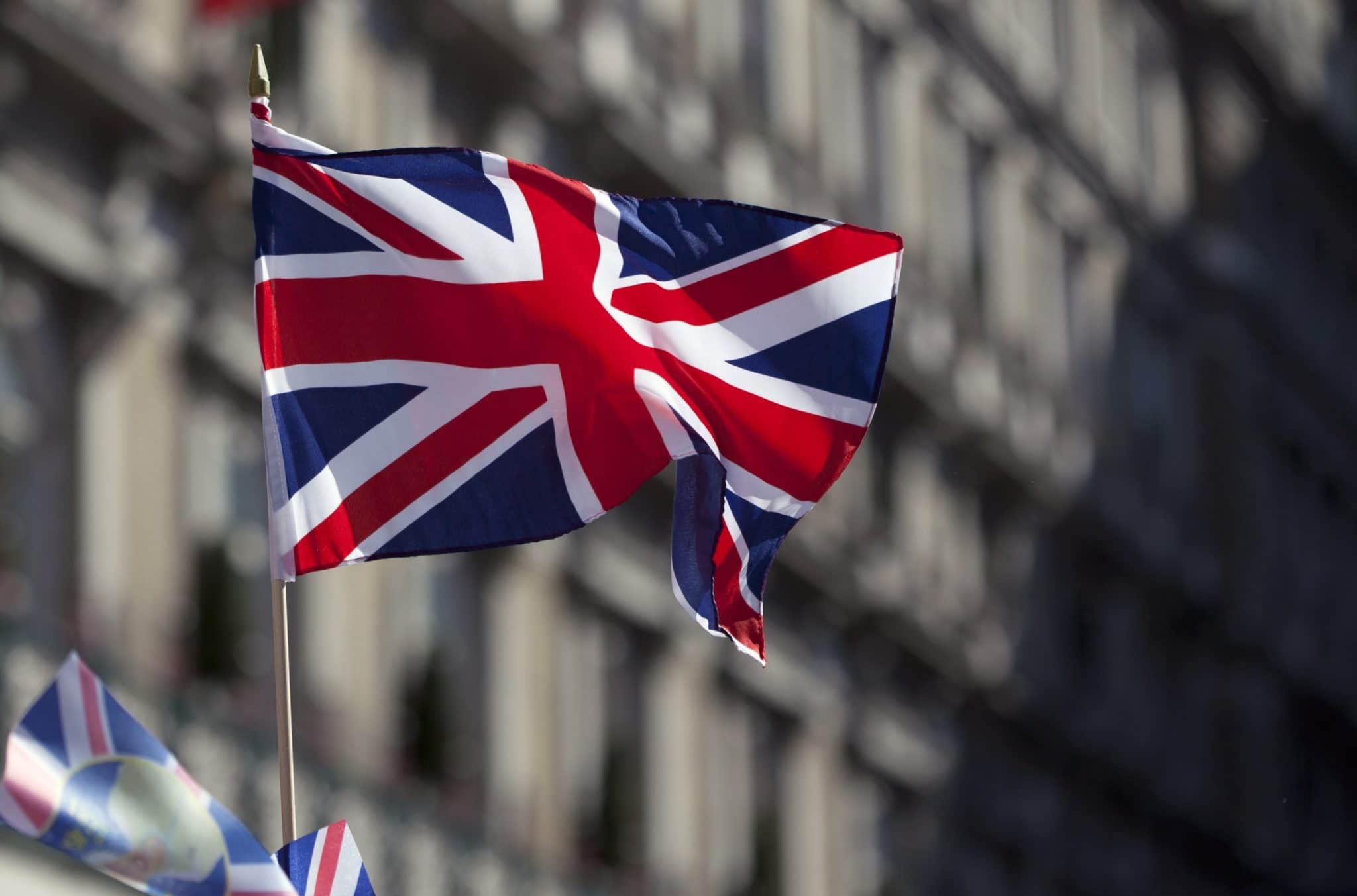 There are few nations preoccupied with social decorum as deeply as the Brits. We can have entire conversations consisting solely of the word ‘sorry’, we express our anger by apologising and when we’re really rageful we do such radical things as refusing to offer tea.

Our inability to cope with testing social situations is perfectly summed up in this delightful anecdote by The Hitchhiker’s Guide to the Galaxy author, Douglas Adams.

English is a rich and diverse language but, alas, in some situations it leaves us lacking. Here, we describe 10 foreign words that don’t exist in English each of which perfectly describes a very real predicament.

The act of hesitating when introducing someone because you have forgotten their name.

Espirit de l’escalier denotes thinking of a witty retort too late, literally on the way down the stairs. This delightful term originates from French philosopher Denis Diderot. While dining at the home of statesman Jacques Necker, a remark was made to Diderot which left him speechless at the time. He later explained: “A sensitive man, such as myself, overwhelmed by the argument levelled against him, becomes confused and can only think clearly again [when he reaches] the bottom of the stairs.”

You have plucked up the courage to ask a stranger for directions. They are helpful and friendly and meticulously talk you through a series of signs, turns and landmarks. You listen carefully, nodding, confident that you have memorised the directions. As soon as you turn around, you forget everything. This is akihi.

This is used to denote ‘misplaced kindness’. It describes a situation where someone does a favour for you which you do not want and try to prevent. They go ahead despite your objections, things go wrong and cause you a great of trouble but you have to say thank you regardless because it’s polite.

This describes the feeling of anticipation that leads you to go outside and check if anyone is coming. It is an Inuit word which prompts one to wonder which is more poignant: a lonely figure waiting in a wintry wilderness, or a 30-something woman waiting in a tiny London flat…

A joke so poorly told and so unfunny that you can’t help but laugh. (We’ve all been there.)

Age-otori describes the phenomenon of looking worse after a haircut. Presumably it happens to the Japanese a fair bit given that they have a word for it. One must wonder if the Japanese react in the same way as the Brits, which is to smile delightedly, declare it perfect and leave a big tip to cover up the fact that they hate it.

If any nation were to have a rich lexicon to describe efficiency, surely it would be the Germans. Extrawunsch describes someone who slows things down by being fussy. It denotes an additional request, usually with minimum benefit, that turns a simple task into an unnecessarily complicated one.

This describes the contrast between what you truly think (honne) and what you pretend to think (tatemae). In Japanese culture, it is widely acknowledged that one should keep private thoughts private in order to fit in with society.

Of course, it’s not a completely alien concept in Britain: just ask someone how they feel about James Blunt and watch them lie.

This roughly translates as a face in need of a fist. While we don’t condone violence at Atlas & Boots HQ, we certainly recognise the usefulness of this word.

Very British Problems by Rob Temple is a hilarious insight into the British psyche.