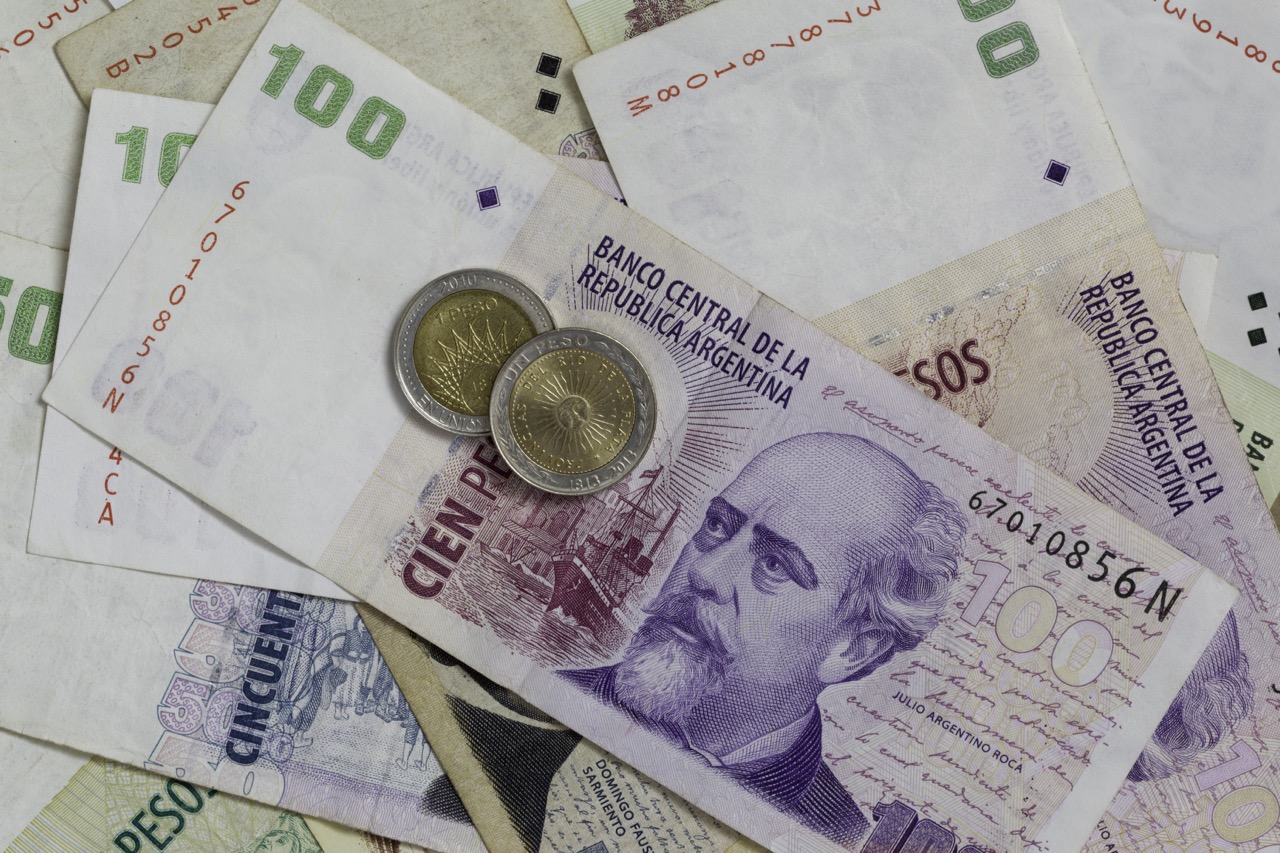 In some countries it’s not a problem, Switzerland, French Polynesia and South Korea among them. In others it’s practically impossible to get right. I am of course talking about the minefield of tipping. It is without a doubt the number one thing I hate about travelling.

Before you all launch an attack about living wages, let me just explain that I hate tipping not because of the cost but because of the unbearable awkwardness of the whole thing.

I won’t lie that I don’t feel a pang of regret when this happens:

And, I feel duly awful when this happens:

But, most of all, more than anything else about travelling, I hate the awkwardness when this happens:

It’s the horror of not knowing. And I’m British, so take that horror and quadruple it. We’re a nation unnaturally obsessed with upholding decorum. You give a Brit an awful haircut and instead of considering the mortifying option of voicing a complaint, he will smile and say he loves it. Dial his number by mistake and he will gently tell you he thinks you have the wrong number despite being 100% sure he’s not a dry cleaner. Step on his foot and he will insist on telling you how very sorry he is that his foot was in your way. My point is, we Brits care very much about not rocking the boat, especially in social situations – which brings me back to tipping while travelling.

In some cities it seems that everyone and his uncle expects a tip simply for letting you breathe in their area code (Marrakech, anyone?). In others, the locals seem incredibly embarrassed by the gesture. For example, our cab driver in Jordan refused to take a tip, as did the cleaner who found and turned in Peter’s lost phone. “Please – I’m just doing my job,” he insisted.

What I desire so very deeply is a clear and simple indicator of how much I should tip for different things in different countries. And so I bring you to my suggestion: an app that tells you the mean, median and mode tip for any given activity in any given country. (In my mind I’ve christened it ‘Tip Advisor’ even though I’m sure we’d get sued.) Similar to TripAdvisor, the app would use crowdsourced data against an existing database of points of interest (hotels, restaurants, activities) divided into different roles. So, the next time I have my bags taken up to my room in say Klaus K Hotel in Helsinki, I know how much to tip the porter, or I go to a fancy dinner at Veeraswamy in London, I don’t end up undertipping (or overtipping) the waiter. With this app, I can be safe in the knowledge that I’m distinctly average. That’s where Brits are most comfortable you see: securely in the middle of the pack.