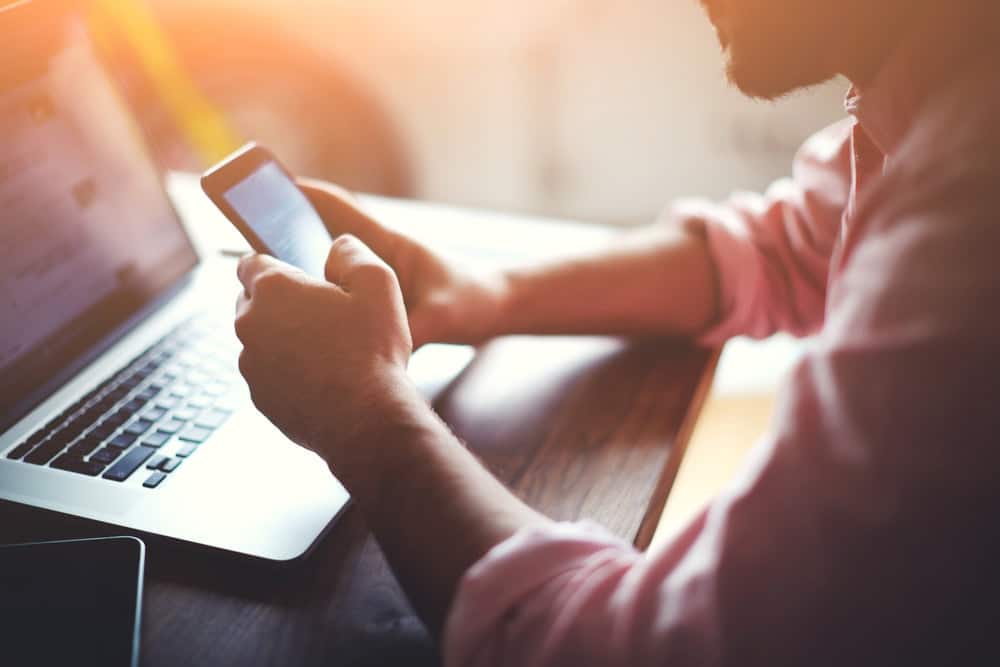 The countries with the cheapest internet in the world have been ranked for 2022. Read our insights from the study and browse the latest data

If you’re one of the millions of people working in a remote job or pursuing a career as a digital nomad, then internet speed and the cost of connecting are likely to be the most important factors in your choice of destination.

Internet comparison site Cable (with assistance from consultancy firm BVA BDRC) has ranked the countries with the cheapest internet in the world based on fixed-line broadband packages.

The data was collected from 3,356 fixed-line broadband deals across 220 countries and territories between 19 January 2022 and 30 March 2022. It is the fifth year of the ranking.

A number of internet packages in each country were assessed before finding the average cost of a monthly internet package. All prices have been converted from local currency to USD.

10 countries with the cheapest internet

“This year we have noticed a greater weighting towards currency devaluation in the top half of the table. For example, first-place Syria, whose Syrian Pound has lost three-quarters of its value against the US dollar in the last 12 months.”

10 countries with the most expensive internet

We’ve broken the ranking by continent so it’s possible to compare countries to regional providers. The complete data set from Cable’s broadband price comparison, along with various graphics and interactive tools, can be accessed here.

Cheapest internet in the Americas

“Island nations such as those in the Caribbean and Oceania continue to present problems when it comes to providing cheap, fast connectivity options. Those lucky enough to have an undersea cable running close by tend to be able to offer it, where others have to lean into pricier hybrid satellite, 4G and/or WiMAX solutions.”

“It’s hard to see how more affordable connectivity for the general population will be coming anytime soon to those countries at the bottom of the table, plagued as they are with limitations that are geographical and geopolitical, and where there is a lack of desire in the marketplace for fixed-line broadband solutions.”

Cheapest internet in the Middle East

The table below ranks countries by their cheapest monthly available broadband package. Some countries and territories have been omitted due to insufficient data.