I’ve always been impressed with Kia when it comes to outdoor adventuring. Ever since our first big trip when we spent a day hiking through the Cambodian jungle beneath torrential downpours, Kia has proved remarkably resilient.

It’s Friday 12th September. Usually, I would have just finished my second week back at work teaching at an east London secondary school after a five-week summer holiday. New exercise books would have been distributed and sullied with fresh graffiti.

The students’ (and teachers’) initial enthusiasm at the start of a new year would be beginning to wane. And, if it hadn’t happened already, I would be starting to regularly raise my voice in anger at the students’ general indifference as their first coursework deadlines start to loom. 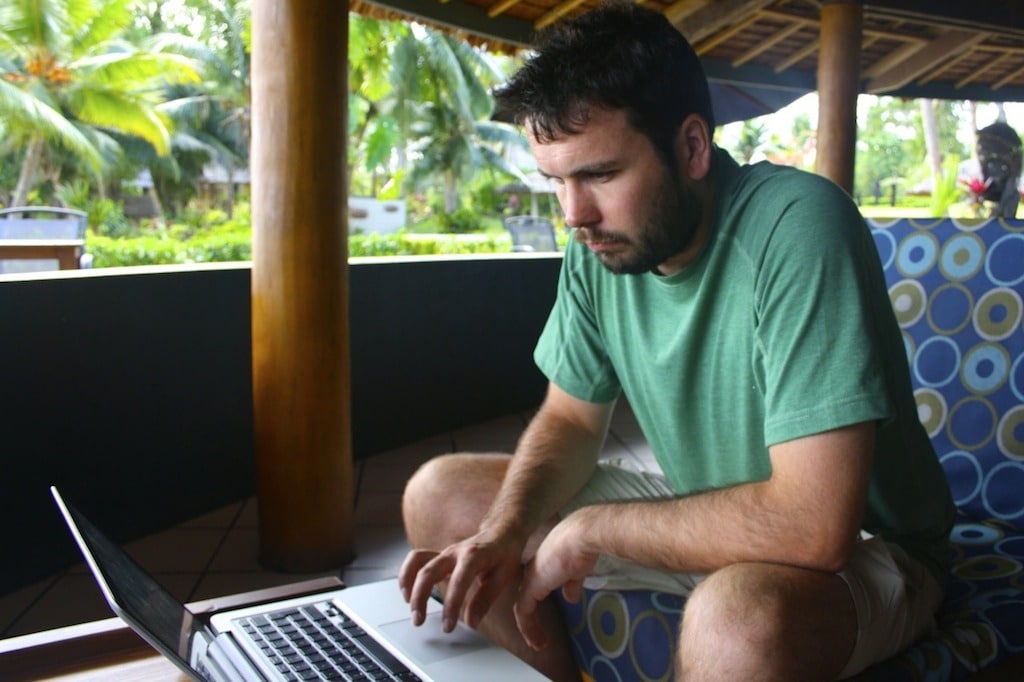 Tanna Island in Vanuatu is where our adventure really began, an island just 40km long and 25km wide

After a week of comfortable self-catering in Efate, followed by a fairly luxurious week on Aore Island, Santo, it was time to get back to basics, cast off the First World, and experience a bit of real Ni-Van culture.

Aore Island lies 2.6 kilometres off Espiritu Santo’s coast, opposite the island’s capital, Luganville. It is easily accessed by a short ferry ride across the Segond Channel.

We’ve spent a week at Aore Island Resort, hosted by Anne, the warm and friendly Australian owner who bought the resort around 10 years ago. The resort has 18 cosy but spacious bungalows set amid neat, tidy and well-kept gardens. The resort backs onto a charming coconut palm plantation and is surrounded by local farms. 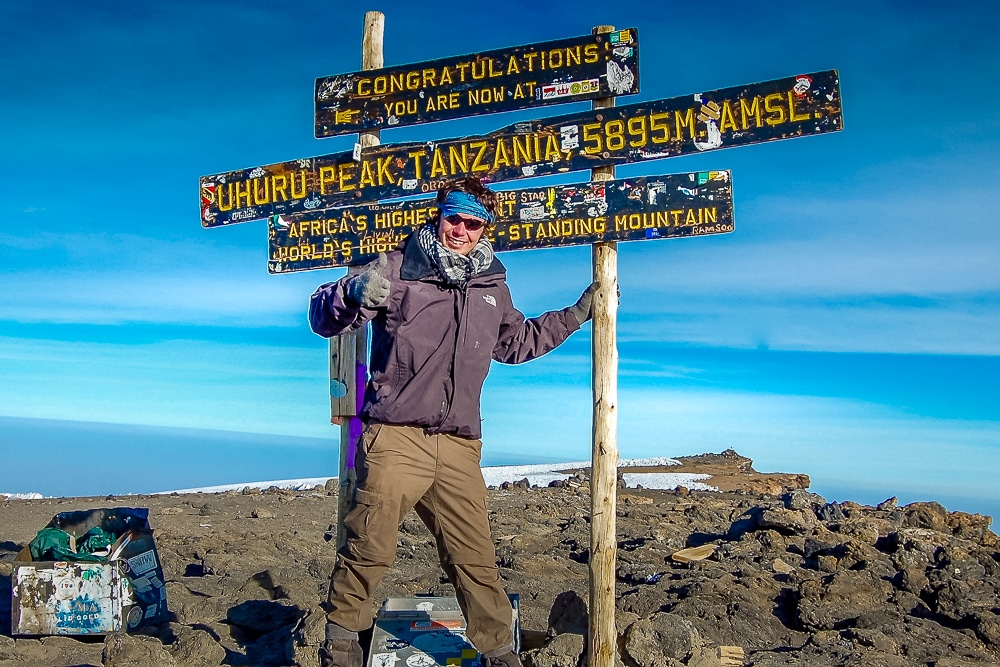 Climbing Kilimanjaro was the first step on my path to climb the seven summits, the highest mountain on every continent

Why climb? Because it’s there… and it can actually be done by most.

Kilimanjaro in Tanzania is the world’s highest freestanding mountain, meaning it is not attached to a mountain range. I trekked it in 2010 and it was inspirational to say the least. 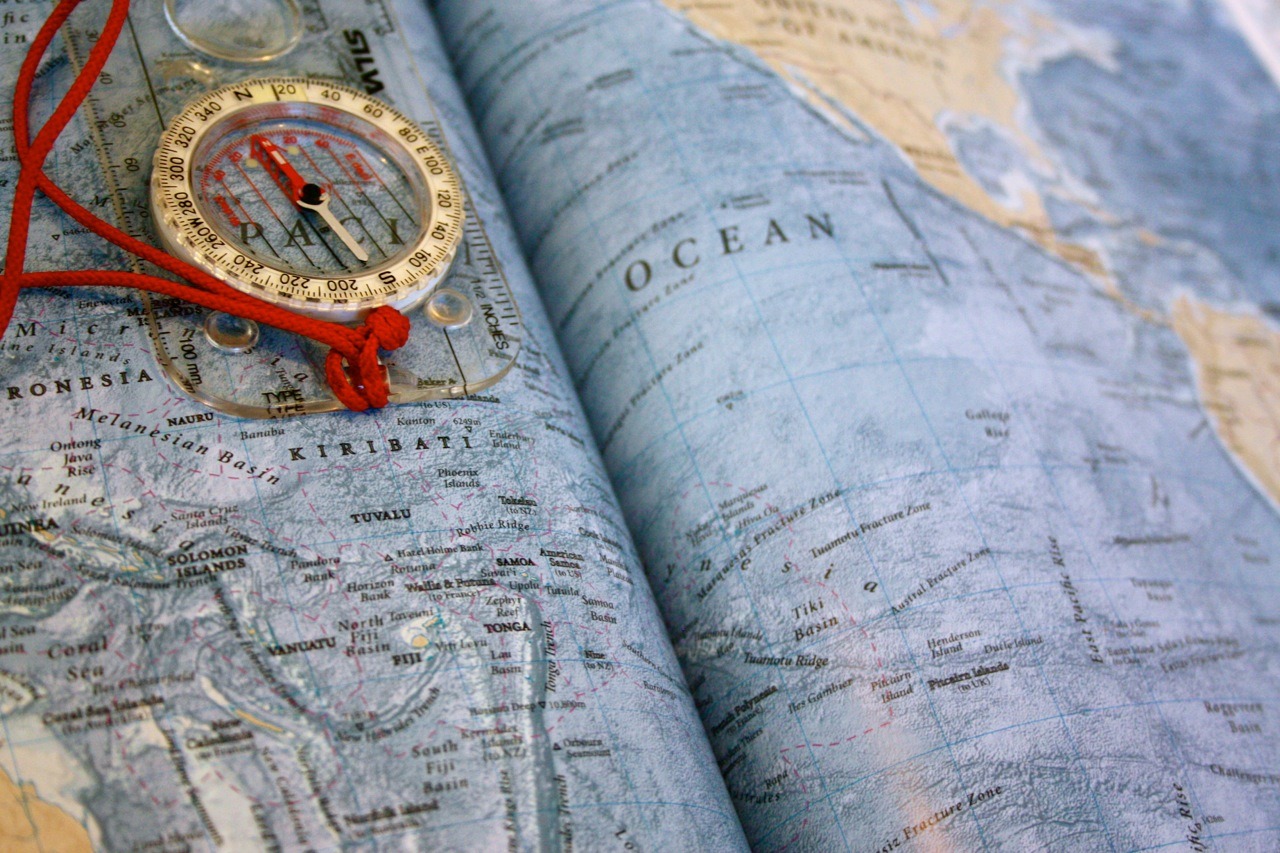 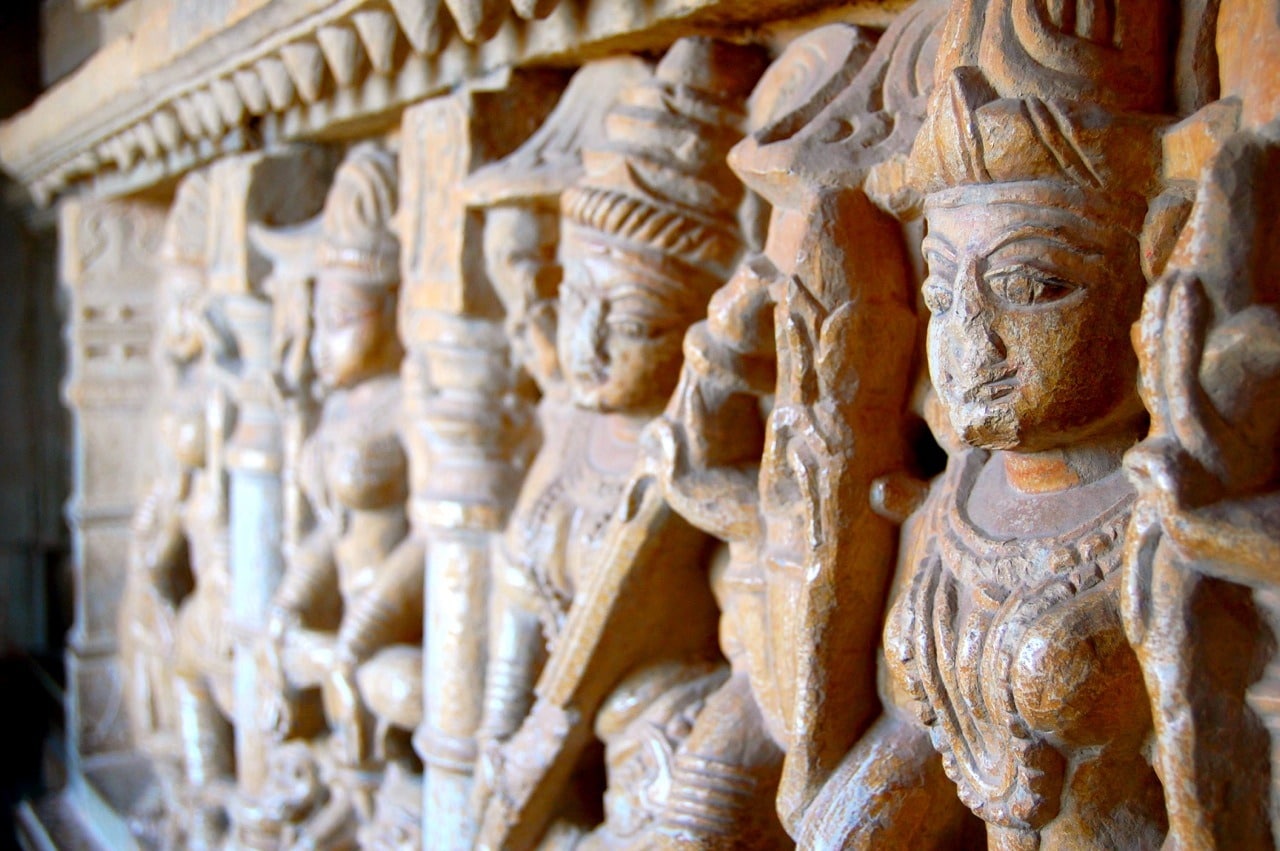 You don’t have to be Australian, a sun-bleached “dude”, or even a surfer to enjoy this quiet little gem. Most people, including me, go to Morocco for the deserts, the Atlas Mountains, Marrakesh or to visit some of the romantic (sounding) cities of Casablanca or Essaouira.

Some may venture south to the resort-town of Agadir, which unfortunately feels more Costa Del Sol than Arabian dream. Few, though, will visit Taghazout, a small, quaint village 20km north of Agadir on the main coast road.

Beng Mealea is an otherworldly set of ruins far from the crowds that flock to Cambodia’s most famous sight, Angkor Wat

I love playing Indiana Jones on my travels and regularly get into character whenever the location seems right. I’ve done The Temple of Doom in India, The Last Crusade in Jordan, The Kingdom of the Crystal Skull on Nevis Peak.

Even though Cambodia was never a location for the films, Beng Mealea seemed just so right for Raiders of the Lost Ark.

Gullfoss Waterfall in Iceland rages with sensational beauty and power

Kia has many talents but there are three things she just doesn’t do: cook, drive and navigate. This is fine – unless I’m on a snowy and slippery road with low visibility and she’s by my side insisting that she can’t read the map.

Luckily, on this occasion, I spotted a sign with a familiar name, þingvellir, and managed to navigate to our destination without the help of my lovely ‘assistant’. 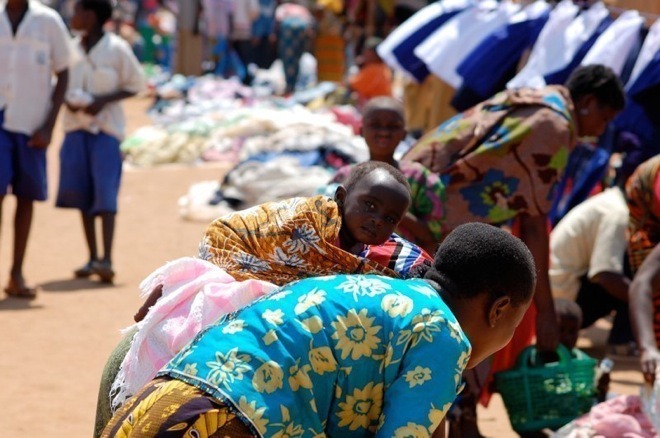 As an avid traveller, teacher and part-time photographer, I’ve been lucky enough to meet lots of people from lots of different backgrounds. Some became lifelong friends while many more melted into the heap of faded friendships and acquaintances we all leave behind.

That’s not to say that these fleeting encounters are immaterial – even a short conversation can prove to be unexpectedly enlightening or, at the very least, thoroughly entertaining. 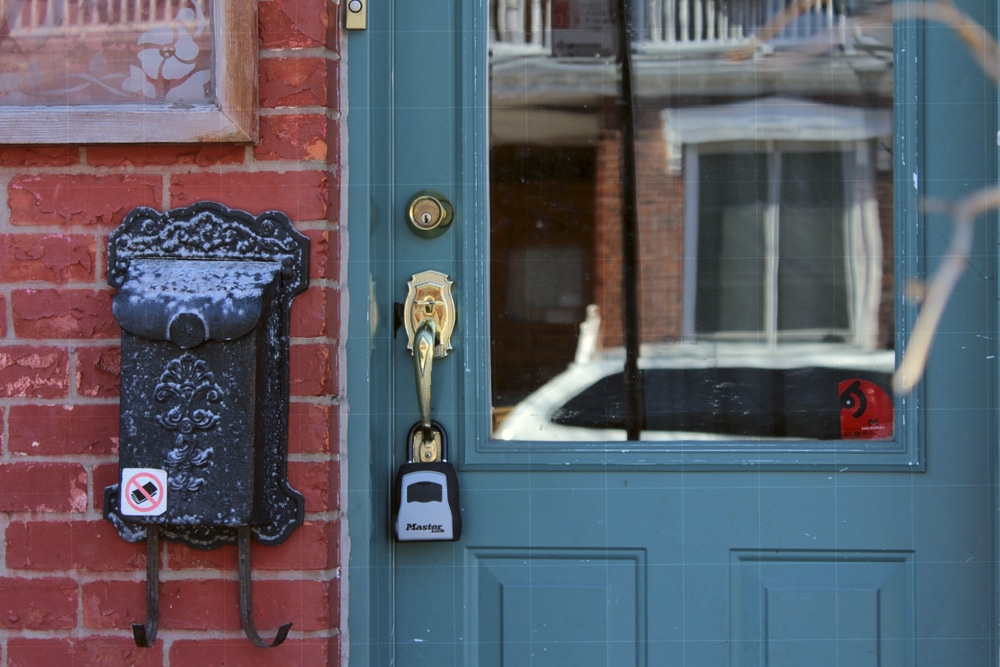 From sharing bathrooms to tipping hosts, we explain correct Airbnb etiquette so you can be a great guest

Throughout our trip around the world, we plan to use vacation rental site Airbnb for a large portion of our accommodation.

I have been a host for nearly three years and have developed a keen sense of what constitutes good Airbnb etiquette. Here, I share 10 essential tips so you can be a great guest.

Keeping your sense of humour will ensure that you remain calm and respectful, and will help make your trip as amazing as you had hoped

Sometimes – not often, but sometimes – travelling proves better in theory than in practice.

This might be when you arrive in your cheap hostel room in Delhi to find rotten prawns in the shower, or when a random guy in Nairobi blatantly tries to distract you so his friend can get in your bag, or when the bus that’s meant to pick you up is three hours late leaving you alone on a Cambodian roadside at three in the morning.

Many people say they want to have ‘travelled the world’ but how can we quantify this? Countries visited? Passport stamps? Borders crossed?

How many times have you heard someone say it? Or read a blog post about it? Seen it in an Instagram status or on a bucket-list? Scores of people (including me) say they want to ‘travel the world’ but how can we quantify this? By the number of countries visited? Stamps in our passports? Borders crossed? Cultures experienced?

Kia asked this question on Quora a while ago and received a response from Jay Wacker, a former Stanford professor who offered up Hasbro’s Risk Map as a measure, suggesting that you can say you’ve travelled the world once you have visited half the territories on the map – that’s 21 out of 42 in total.